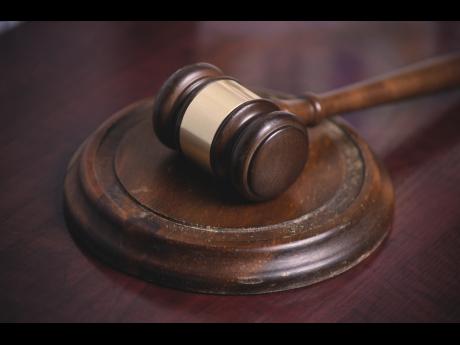 ST JOHN’S, Antigua, CMC – A Jamaican man, who had been in custody for the past 18 months on a charge of murder, has been freed after a magistrate court upheld a no case submission on Monday.

Magistrate Ngaio Emmanuel-Edwards ruled in favour of Ari Abdulah Vassell who had been accused of shooting to death Sean Joseph on December 4, 2017.

Defence attorney Andrew O’Kola had argued that his client should not have been committed to stand trial considering that the documentation filed by the Crown did not establish or was incapable of establishing the elements of the indictable charge before the court.

The lawyer further argued that anyone who did a proper assessment of the evidence in the case file would conclude it was “irrelevant and tangential in respect of the question to be answered.

“Therefore it is our submission that on the face of the paper, no case has been presented that has a reasonable prospect of successful submission and the Crown is remiss in seeking to prosecute in light of what evidence has been disclosed so far,” he argued.

But while the magistrate ruled in favour of the Jamaican, he has been detained by immigration officials and is likely to be deported.

Last September, magistrate Joanne Williams threw out a case of perverting the course of justice that had been filed against Vassell.