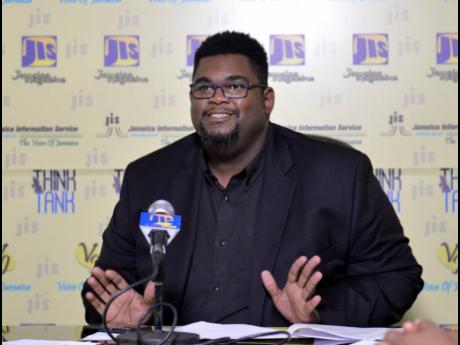 No vuvuzelas will be allowed into the National Arena for the Jamaica 57 Independence Village nightly shows, says Director of Events and Production at the Jamaica Cultural Development Commission (JCDC) Gregory Simms, who noted that not only are the popular noisemakers distracting during shows, but they also affect the audio quality of the recordings of the events.

“We understand that our patrons are excited to show their support for their favourite ­contestants, but we are asking that all vuvuzelas be left at home from August 1 to 4,” Simms said, also clarifying that the noisemakers will be allowed at the annual Grand Gala celebration, to be held at the National Stadium on Tuesday, August 6.

“We also want to remind patrons that no weapons are allowed at our events and that we promote a smoke-free and safe environment guided by exceptional police presence. The JCDC remains focused on putting on fun, ­family-friendly ­entertainment, and so we are committed to ensuring that all our patrons have an exceptional but safe experience,” Simms continued.