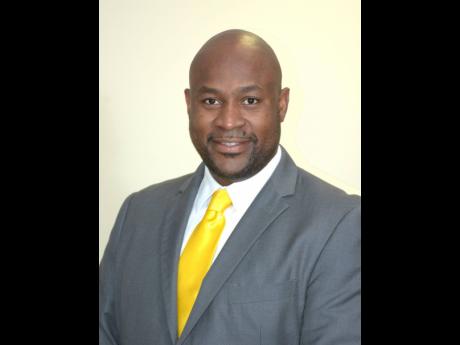 Former Permanent Secretary in the Ministry of Education Dr Maurice D. Smith is the new registrar of The University of the West Indies (UWI). He succeeds C. William Iton, who served for 12 years.

Smith’s appointment takes effect today. As university registrar, Smith will serve as head of The UWI’s Office of Administration, overseeing a myriad administrative duties across the regional institution.

The registrar is expected to be the custodian of the university’s records. He will also act as secretary for a number of bodies across the university system, including the University Council, the Senate, and any standing, special, or advisory committees set up by the council or senate.

A 2010 Fulbright scholar, Smith holds a Doctor of Education degree in educational leadership and policy (with high commendation) from Howard University. He earned undergraduate and graduate degrees with honours at Northern Caribbean University and Nova Southeastern University and received his professional training at The Mico University College in Kingston, Jamaica.

Among his professional accomplishments, Smith is credited with the establishment of Belmont Academy, Jamaica’s first centre of excellence. He is a former principal director of the National College for Educational Leadership. Since 2017, he has served as an international educational consultant to the World Bank, the United Nations Educational, Scientific and Cultural Organization, and the Organisation of Eastern Caribbean States, providing policy and technical advice to governments across Latin America, the Caribbean, and the Middle East.

Smith is a certified performance coach and Commonwealth Professional Fellow in education. He is also an author and a sought-after motivational speaker who frequently addresses local and international conferences on matters related to educational leadership.

A recipient of numerous honours, Smith’s accolades include the Governor General’s Achievement Award (2019) and the Prime Minister’s Medal of Appreciation for Service to Education (2016). He is also a justice of the peace for the parish of Kingston.