Woman gets suspended sentence for fatally stabbing her brother 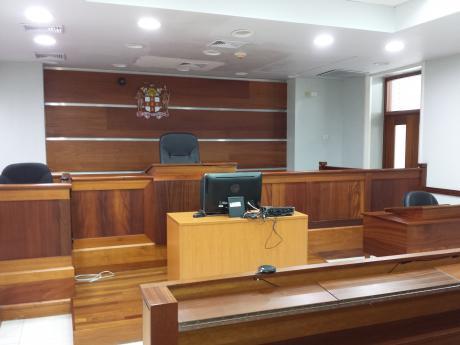 A St Catherine woman who fatally stabbed her brother with a pair of scissors in a dispute over a remote control has been given a three-year suspended sentence.

It means that Sherissa Dixon, 25, will serve no prison time if she stays out of trouble for three years.

The sentence was handed down in the St Catherine Circuit Court last Wednesday by Justice Marcia Dunbar Green.

It came weeks after Dixon pleaded guilty to manslaughter for the 2015 stabbing death of her sibling, Neighton Dixon.

Their father was the sole eyewitness.

The guilty plea came after lead prosecutor Andrea Martin Swaby had empaneled a jury to commence her trial for murder.

“I accepted the plea for the lesser offence of manslaughter because both deceased were fighting over a cable box and it was during the struggle the accused used the scissors and stabbed him [her brother] once in the chest”, Martin Swaby told The Gleaner.

She said it was clear by the young woman’s actions after the stabbing that there was no intent to kill.

According to Martin Swaby, a senior deputy director of public prosecutions, Sherissa’s father testified during the sentencing hearing that he has already lost one child and did not want to lose another one.

According to the evidence, the siblings were home watching television on Aug 12, 2015, when they got into a scuffle over the use of a remote controller.

Neighton Dixon was stabbed during the dispute and later pronounced dead at hospital.