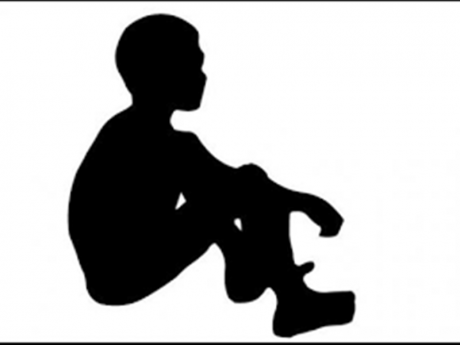 A six-year-old St Thomas child remains hospitalised after he was stabbed several times and his penis amputated allegedly by a 16-year-old boy in their community last evening.

It is reported that sometime yesterday evening, the father of the six-year-old boy noticed he was missing and started making enquiries into his whereabouts.

The father learned that the child was last seen in the company of the teen perpetrator and went to the home where he found his child lying unconscious in nearby bushes.

The little boy had a stab wound to his forehead, bruises to his eyes, a cut on his hand and his penis was amputated.

The child was rushed to the Princess Margaret Hospital where he was treated and later transferred to the Bustamante Hospital for Children in Kingston.

The 16-year-old boy has since been taken into custody.

According to the police, the accused currently has pending case before the court for allegedly molesting another little boy.