5 Jamaicans among seven migrants held for smuggling drugs in Miami 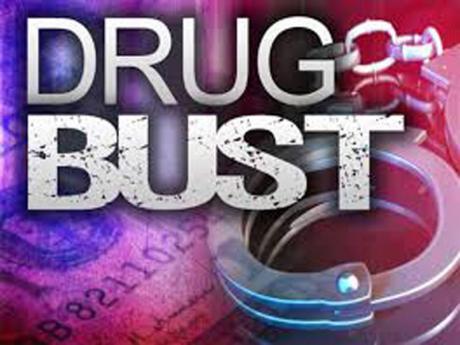 The US Coast Guard said the arrests were made in collaboration with the US Customs and Border Protection (CBP) agency in seizing 67 packages of marijuana about seven miles east of Government Cut, a manmade shipping channel between Miami Beach and Fisher Island, which allows better access to the Port of Miami in Miami, Florida.

“We commend our CBP partners who prevented this illegal voyage from making landfall, as well as, their close collaboration with the Robert Yered crew in safely removing all the migrants from a dangerous situation,”  said Petty Officer 1st Class Emily Wilhite, watchstander at Coast Guard Sector Miami, said:

“Together, with other Department of Homeland Security components and local law enforcement partners, we will continue to diligently patrol throughout the Caribbean Basin and Florida Straits to stem the flow of maritime smuggling,” she added.

The US Coast Guard said “whether migrants attempt to illegally enter the United States via dangerously overloaded, unseaworthy or otherwise unsafe vessels or through human smuggling ventures, taking to the sea illegally is a hazardous risk to one’s life.”

The US Coast Guard said it will continue to work with “our service’s partner law enforcement agencies to ensure US immigration laws are upheld, while also maintaining its humanitarian responsibility to prevent the loss of life at sea”.