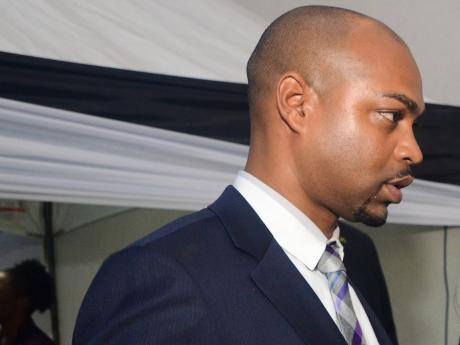 Stephen Edwards, President of Generation 2000, the young professional affiliate of the Jamaica Labour Party, has written to the Political Ombudsman complaining about remarks made by the People’s National Party’s (PNP) Basil Waite.

In his letter, Edwards said utterances made by Waite at a political meeting in St Elizabeth on Sunday were highly unacceptable and unbecoming.

According to him, this act is the latest of a series of “detestable” public statements made by PNP spokespersons that have seemingly gone unaddressed by the party’s leadership.

“The reluctance to curtail these inexcusable actions raises serious concerns that the Opposition, in their growing desperation, are causing political tensions to rise,” He said.

Arguing that Waite’s comments “trample on the principles of political tolerance and respect, Edwards has asked the Political Ombudsman to intervene.