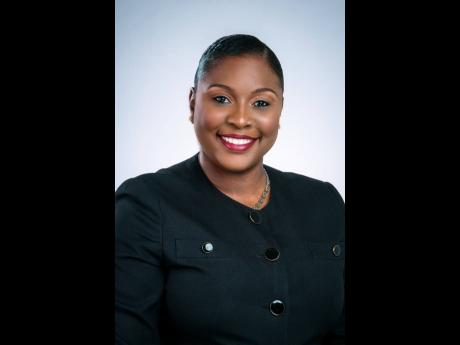 Benjamin Franklin once said “There are two sure things in life – death and taxes.” We may not even realise that in death, there are taxes to be paid. Whether someone died leaving a will, any property that individual owned at the time of death may be transferred to beneficiaries as gifts. If a will was prepared by the now deceased person, the will would state how the property is to be administered. In the absence of a will, the law provides guidance on how the assets are to be distributed.

The Transfer Tax Act stipulates that transfer tax is to be levied on property owned by a deceased person. At present, the tax is assessed at 1.5 per cent of the market value of the property at the date of death. This sum is due on or before the one-year anniversary of the death, failing which, a penalty will be applied to the taxable amount at a rate of 6 per cent per annum.

Over the years, the spectre of substantial taxes on death has discouraged many persons from administering the estates of loved ones. Indeed, it is believed that many lands left idle with dilapidated structures over many years is attributable to this very matter of taxes which many cannot afford.

Alternatively, many beneficiaries simply choose to live on the land and pass it from generation to generation, and by so doing, miss out on the very real value in being able to deal freely in their real estate asset. During this time, interest continues to accrue on the unpaid taxes.

In the recent Budget presentation, Minister of Finance Dr Nigel Clarke, recognising the handicap the people of Jamaica faced and the constraints it posed on the Stamp Commissioner’s office, announced an increase in the threshold of transfer tax payable from $100,000 to $10 million.

The effect of this decision is that land and shares left by a deceased person valuing $10 million or less at the date of death would not attract transfer tax. For those estates, therefore there would be no transfer tax on death payable whatsoever no matter when the estate is administered. All that would be applicable would be stamp duty of $1,000 on filing, and legal fees, which are usually charged based on the value of the estate.

Though the usual revenue affidavit would still need to be submitted to Tax Administration Jamaica , the Stamp Office will simply do its internal verification of the value stated on the documents, and once it accepts the value as being less than $10 million, it will issue the Stamp Commissioner’s Certificate, confirming that no duties are payable.

Where the value of the estate exceeds $10 million, the beneficiary would benefit from the exemption up to the threshold and pay the duties on the difference in value. That means that if a property is valued at $15 million at the date of death, the transfer tax would be assessed on $5 million, being the value over and above the threshold amount at 1.5 per cent. Provided that the implications of this recent change are understood by beneficiaries and executors in relation to estates, this announcement has the potential to be a huge game changer. This is because it has provided the gateway for persons who have delayed in finalising the estate of their loved ones due to the associated costs to now initiate that process.

The increase in the threshold brings beneficiaries one step closer to realizing the gifts from their loved ones. In addition, there is expected to boost economic growth now that more persons are able to wind up outstanding estates and complete transfer of the gifts left to them by the deceased in a Will or by law.

Nicole Sappleton is a Partner at Karene N. Stanley & Company, Attorneys-at-Law and a part-time lecturer at the Mico University College. Email feedback to nsappleton@knscolaw.com.