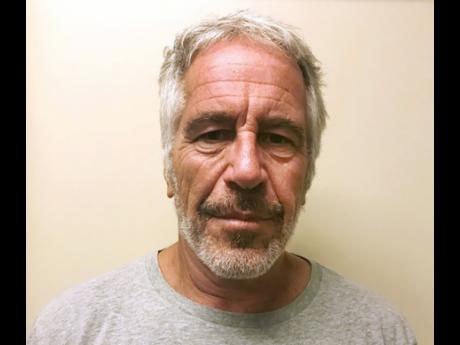 It is believed that he committed suicide.

Fire department and emergency medical personnel transported him from the jail to New York Downtown Hospital.

When they arrived, Epstein was reportedly in cardiac arrest.

He was previously placed on suicide watch after he was found semi-conscious on the floor of his jail cell on July 23 with marks on his neck.

He pleaded not guilty and was ordered held without bail.

Epstein was accused of sexually exploiting dozens of underage girls, some as young as 14 years old, in his Upper East Side townhouse and his waterfront mansion in Palm, Beach, Florida, between 2002 and 2005.

He faced a maximum sentence of 45 years in prison.

Thousands of documents were unsealed in court yesterday in connection with a defamation case against Epstein’s alleged recruiter.

In the documents, one of Epstein’s alleged victims revealed the names of dozens of high-profile persons she claim she was forced to perform sex acts with.