‘I can do all things’ 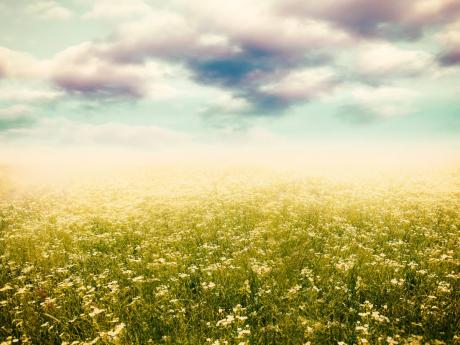 “I can do all things through Christ who strengthens me” – Eton Lewis says the words documented in the 13th verse of Philippians Chapter Four are his family’s abiding law.

He admitted that his faith faltered upon his matriculation to university, where he began living a life contrary to the principles learned throughout his childhood. “I entered university a Christian but got lost, not by peer pressure but self-indulgence,” he said.

He added that he began partying and drinking, which subsequently led to him failing one of his courses, which had a serious impact on his life. “I failed one course, and it nearly drove me off the rocks. [I] cried, lost weight, lost drive, I disgusted myself.” He added that a visit to church one weekend changed his life. “I went home one weekend and went to church. Pastor, at the end of his sermon, said, ‘A Prodigal son is here today, and your Father is waiting with the King’s robe. He forgives, just ask.’ [That] changed me at the very moment.”

Following this, the University of the West Indies graduate returned to complete his final year with more determination and zeal, resulting in an exceptional improvement in his grades. He accredits his journey to the university’s Honour Society to his persistent hard work, prayer, and fasting.

Lewis said that he encountered a faith-trying experience as he was unemployed for six months after graduating from university. Those months, he said, he spent making specific requests to God. “I spent those six months praying to God, asking for a woman that I would marry. I was not into wasting away in meaningless intimacies. She had to be family-oriented, a Christian, determined, and, added bonus, she should have a beautiful singing voice,” he said.

The 26-year-old said he was later employed as a teacher at Garvey Maceo High in Clarendon, the school where his mother and wife are also employed as teachers. “I walked in (to the school) and on the very first day, the woman who is now my wife sent me a friend request. One morning, she sang in devotion, and I lost all focus for the entire day.”

Lewis and his wife, Nordia, who was the second runner-up in the 2015 Miss Clarendon Festival Queen competition, got married in 2017. He said, “The Christian walk actually led me to my wife.”

Lewis, who holds a Bachelor of Science degree in electronics engineering, and his wife are parents to a one-year-old daughter. Speaking of his family’s abiding law (Phillipians 4:13), Lewis shared, “We had a vinyl printed and put on the wall in our home for our daughter to know that through God, there are no barriers to what you can do or become.”