I really need to go to Edna Manley – Phillip Robinson 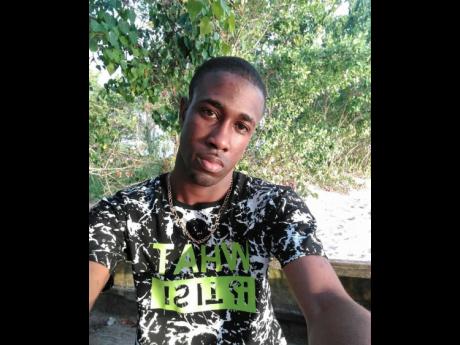 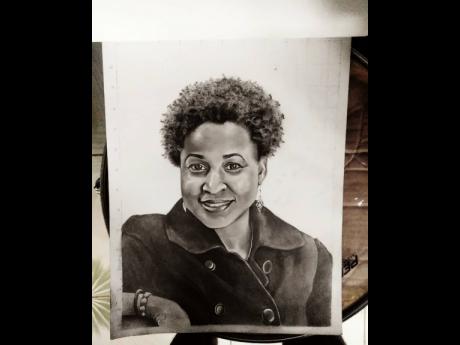 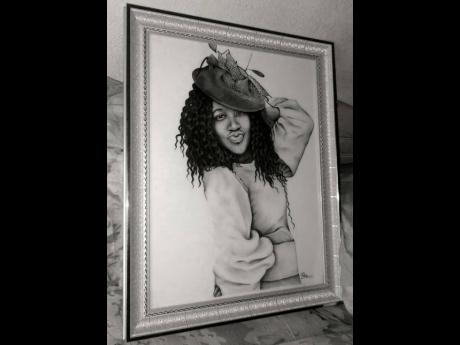 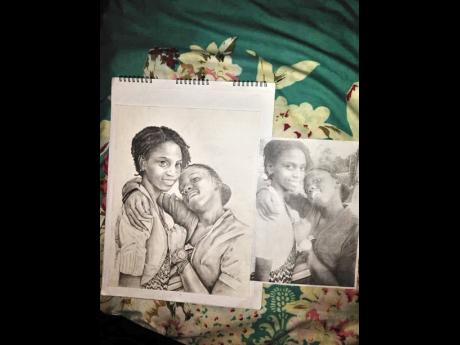 Friends think he is extremely talented, and even some strangers who have seen some of his work say that they are the best pieces of drawings they have ever seen.

Recognising his artistic talent, Phillip Robinson, known as ‘Ramon’ in his community of Watt Town, St Ann, has set his sights on enrolling at the Edna Manley College of the Visual and Performing Arts.

But it’s a hard road to Edna Manley for the artist, who specialises in portraits and using charcoal and graphite pencil to express himself.

“I come from an extremely poor background, so I have to finance myself in every way,” Robinson told The Gleaner.

When Robinson left Marcus Garvey Technical High School in 2006, he left without having been able to sit any Caribbean Secondary Education Certificate (CSEC) examinations, mainly due to illness. But exhibiting self-discipline and tenacity, he went the road alone, studying at home and gaining six CSEC subjects over a four-year period.

The first year, he passed mathematics and English language, the second, he passed principles of business; the third, computer science; and social studies and art in the fourth.

“Yes, I tried to further my schooling after leaving Marcus Garvey. I tried to work and go to school. I acknowledged that my talent was art, so I chose to do art in CSEC, and I received grade one, range one, so I topped the entire parish (St Ann) in art that year. Because of that, I got invitations to Edna Manley and Mico College, but I don’t have any money to send myself to school, so I’m still [working as a] security guard to see how I can try to help myself,” she said.

Describing himself as “determined, self-motivated, a leader, go-getter and a God-fearing Christian”, Robinson is not ready to give up on his dream of attending Edna Manley and believes that it must happen.

“My dream is not only to be tops in Jamaica but the world. I really want to push myself. I’m not comfortable in my current job, but I do it to the best of my ability because that’s what really helping me, but my first love is really art. I do a little music, but art is my thing.”

Robinson said, earlier this year, he took four sleepless nights to draw a portrait of his boss, Kenneth Benjamin, to be presented as a special gift to him from his security staff. Someone saw the drawing and offered to purchase it.

“But I was disciplined, I said to myself, ‘This was done as a gift to the boss, so I’m not selling it.’ There’s no regret, that was the purpose,” he stated.

Robinson believes his faith will take him to Edna Manley eventually, and he has made a solemn promise.

“I promise anyone, if I get the opportunity to leave security and focus on art, I’m going to hit. Trust me, man, I’m going to hit. I took four nights to do my boss’, portrait and everyone is like, it’s the best they’ve ever seen.”

Robinson said that between his job and his church, the Faith Family Worship Centre in Enfield, Brown’s Town, he hardly finds time nowadays to draw, but he is confident that he will make it to Edna Manley College.

If he doesn’t, another talented artist would have fallen through the cracks.