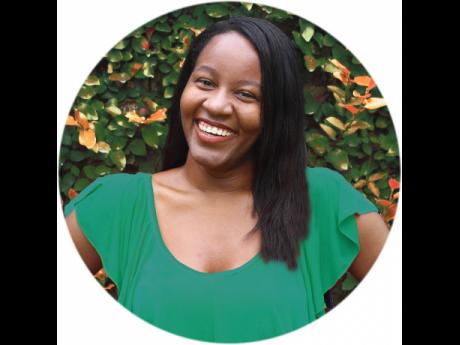 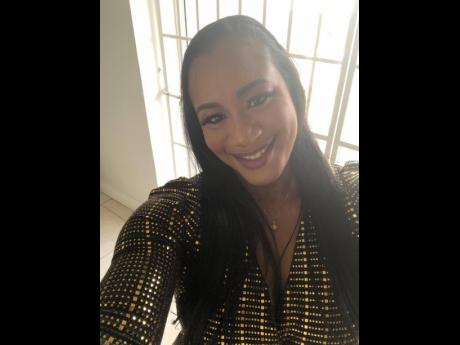 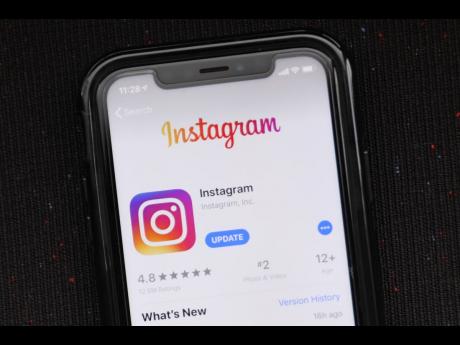 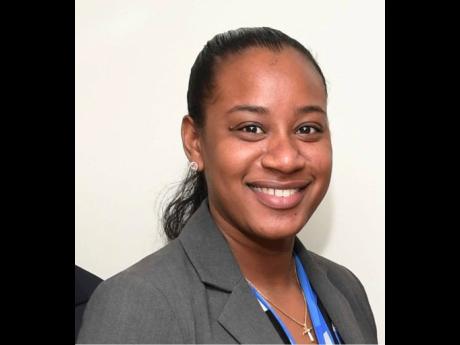 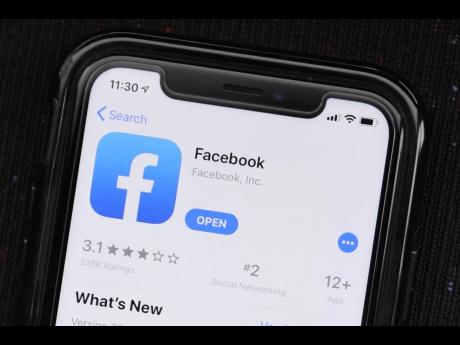 Twenty years ago, the terms social media manager, vlogger, social media influencer or Youtuber, did not exist; and were not viable career options for most graduates. However, with the popularity of the Internet and the growth of social media platforms, such as Instagram, facebook, Twitter and YouTube, there is an increase in the number of unconventional job opportunities which are now available, with greater prospects to earn income online.

Shantoya Gapour, eBusiness ATM relationship supervisor at JN Bank, said the rise in social media careers in Jamaica, and around the globe, has been rapid, with many persons now making sustainable incomes, through their activities online.

Gapour said although it is a relatively new industry, there are already numerous ways to earn money via social media. “Some persons, especially in the United States of America, have already become millionaires through this venture,” she said, noting that, “Every major social media outlet has, in some way, helped users to turn their hobby into a business, or turn their business into an even bigger business.”

She pointed out that the key is in the numbers. “That is, the number of followers you have. Your followers generate traffic to your page, and essentially that translates into money,” she explained.

For example, popular social media influencer in the USA, Bella Thorne, who has 21 million followers, has shared that she can make up to US$65,000 per post on Instagram.

“Influencers can get money, free clothes and vacations, by plugging certain locations or products on their social media accounts, as long as they have enough followers,” Gapour added.

She noted that the rise in the popularity of social media careers, and the earning potential it represents, has caused many young persons to see these unconventional jobs as being viable career options.

“It is not at all surprising that, ‘social media influencer’ is a genuine aspiration for many young people. While traditional jobs are still vital to our society, whether we like it or not, there is a place in the modern world for more unconventional jobs, such as influencers, YouTubers and bloggers,” she outlined.

In fact, new research in the United Kingdom has uncovered that, as many as 17 per cent of children, aged 11 to 16 years old, want to be social media influencers when they grow up, outranking traditional careers, such as teaching and veterinarian; whilst one in 11 are aiming to become a ‘YouTuber.’

Locally, many Jamaicans have also been taking advantage of the entrepreneurial and financial opportunities that social media present.

Some Personalities have become popular, based on their presence on social media; and have used that popularity to gain financial advantage. For many of those persons, posting on social media has moved far beyond something they do simply as a hobby, to become a ‘full-on’ business venture.

Local travel blogger, Jhunelle Jureidini, who operates @simplylocal.life on Instagram, resigned her job two and half years ago, to pursue travel blogging full-time.

Jhunelle said so far, the experience has been rewarding. “I get the chance to live my passion every day and be able to make a living. That is something many of us dream about; therefore, it’s safe to say that I am living my dream,” she related.

While she did not divulge her monthly income, or how much she earned from each post, Jhunelle disclosed that she has been able to live comfortably from her work on social media.

“I am able to pay my bills and meet my other expenses without much worry. Of course, as with anything in the context of self-employment or freelancing, the earnings tend to fluctuate and varies from person to person,” she noted.

Jhunelle informed that she can generate an income on social media through several means, including promoting affiliate products, social media marketing and sponsored posts.

“Social media helps in the promotion of my content; and that generates blog traffic, which helps to create income from affiliate programmes which run ads on my page. Therefore, the traffic basically converts to dollars and cents,” she explained.

In addition, Jhunelle also makes money from business partners, who pay her to promote their products on her platform.

Jhunelle recommends that, persons who are interested in converting their social media hobby into a money-making venture, to first do their research.

“Talk to other persons who are already in the business and learn from their experiences. Also, try to develop your graphics, photography and video editing skills, because those skills will be quite helpful. I learned how to create my own videos, graphic designs and other creatives; and that reduces my cost, because I don’t have to pay someone else to do it for me,” she said.

Jhunelle also advises prospective “social media influencers,” to start out small before diving in full-time. “Therefore, don’t just resign your job on a whim, before you have a good idea about your potential earnings in this area,” she advised.