All eyes on selection of PNP regional chairmen and executive ... But Region Three will be most watched

…. But Region Three will be most watched 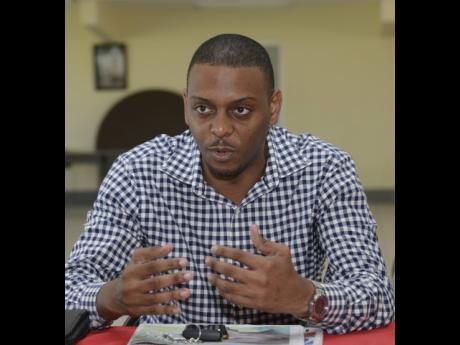 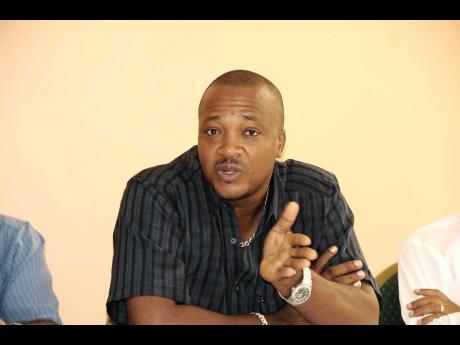 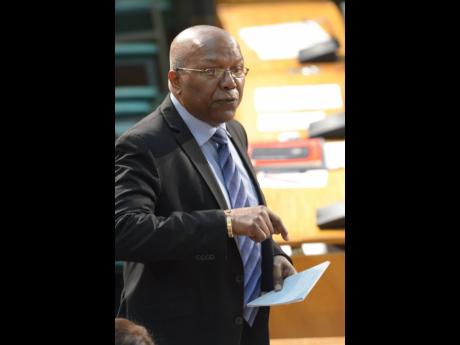 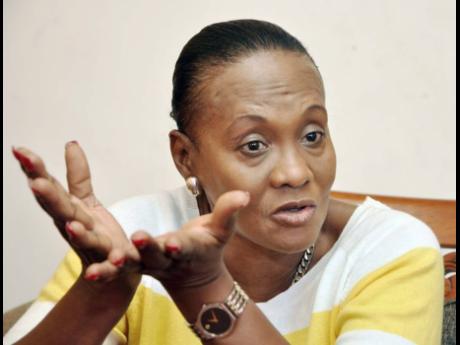 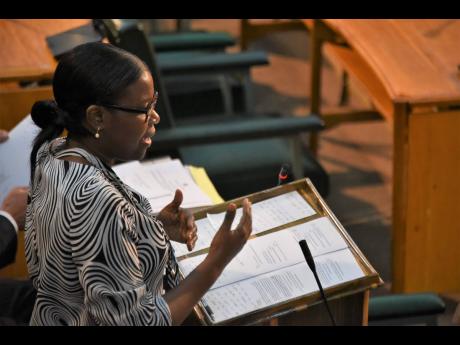 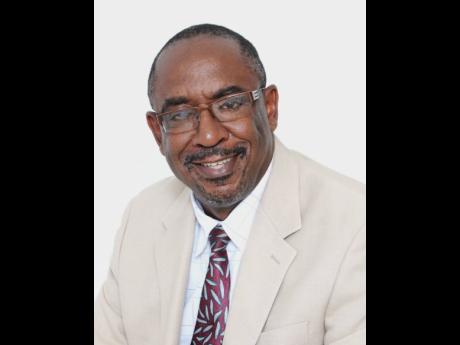 As the September 7 presidential race draws near, today’s selection of the regional chairmen and the regional executive of the People’s National Party (PNP) will be a crucial moment.

Both Peter Bunting’s Rise United and Peter Phillips’ One PNP camps will have their hands full as they seek to position their operatives on the Regional Executive Council (REC) in the party’s hierarchy.

There at six regions in the PNP’s internal structure. The incumbent chairmen for the respective regions are:

However, Region Three, with 15 positions up for grabs, will be the most watched.

Along with the chairman of each region, delegates will also cast their votes for the members of the regional executive who will then form part of the membership of the PNP’s National Executive Council (NEC) – the most powerful body in the PNP.

Sensitive issues such as candidate selection are often discussed at NEC meetings, sources have revealed.

Both the Rise United and One PNP camps are now jockeying to have their supporters installed on the regional executive.

“It is strategic for us, because if Peter (Bunting) wins, he will need support on the NEC on certain issues, so we are going to see how it turns out,” a spokesman for the Rise United camp told The Sunday Gleaner yesterday.

The Bunting team will not be aggressively seeking to replace the chairmen of the region, top-tier organisers in the camp have said, but they will try to shake up the make-up of the regions.

Spokesperson for the One PNP camp, Lisa Hanna, could not be reached for a comment, but The Sunday Gleaner has been reliably informed that the One PNP camp will be pushing for the status quo to remain in the regions, as it feels it has majority support of the region heads.

So far, at least three of the regional chairmen have declared support for Phillips to remain leader of the PNP.

The REC is made up of the local leadership of constituency committees and representatives of the PNP Youth Organisation, as well as the Women’s Movement.