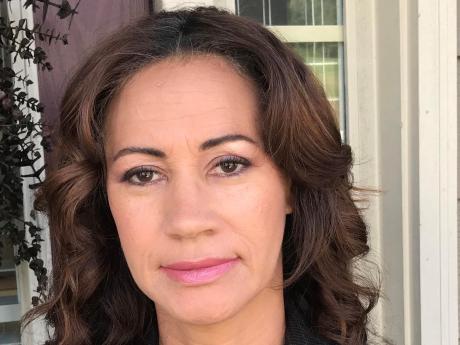 The study will use data from Zypps, a transport network company (TNC) marketplace that matches riders, couriers and drivers.

Zypps is scheduled for roll out in September and will supply data that provide a scientific basis for the applied research about public transportation in Jamaica and on-demand bus and taxi services. NCU students and staff will be among users of Zypps.

“Under the partnership with NCU, as our contribution to the Jamaica 2030 vision, we hope our data will assist in giving valuable insight to equip political leaders and the private sector as they invest in the future of Jamaica’s transportation and logistics infrastructure,” said Dr Michael Treasure, founder and CEO of United States-based Zyleck Technologies Inc., the parent company of Zyleck Jamaica Ltd.

Professor Paul Gyles, vice president for research and graduate studies at NCU, said that the institution shared Zyleck’s mission to assist Jamaica in achieving Vision 2030. He indicated that NCU was “committed to jointly undertake the first full-scale applied research study of on-demand public bus and taxi services in the Caribbean”.

Gyles also welcomed the commitment by Zyleck to establish a technology and business incubation centre at NCU.

Meanwhile, Melissa Bonnick-Anderson, general manager of Zyleck, pointed out that the technology behind Zypps is fundamentally different from the other TNC model used by the likes of Uber, Lyft, Ola, Didi around the world. She stated that the Zypps TNC model is up to 50 per cent more efficient in vehicle deployment, utilisation and routing. The model was developed by Dr Treasure, a graduate of the University of the West Indies.

Bonnick-Anderson also disclosed that a patent with 20 claims has been filed in over 30 countries around the world to protect the intellectual property underpinning Zypps. Also, unlike the Uber model, Zyleck, in launching in Jamaica, will not be using independent private car owners as the base for the driver pool in the Zypps marketplace.

Rather, Zyleck will primarily be partnering with existing PPV operators to provide them supplemental passenger flow to boost their incomes.

She added that, given the integrated approach Zypps will have in Jamaica, a mobile wallet solution and the eCommerce marketplace KaribKart.com will be part of the roll out in September.