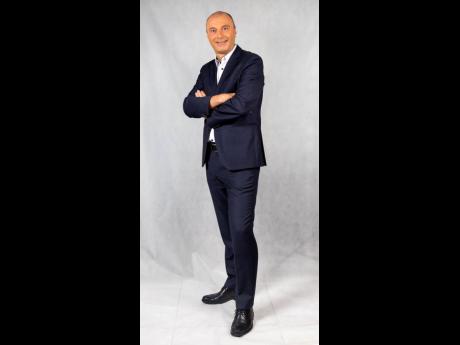 Red Stripe, part of the HEINEKEN Company, announced the appointment of Luis Prata as its new managing director, effective August 19.

Prata comes to Red Stripe from his current role as director on trade and wholesale of HEINEKEN Portugal. For the past three years, he delivered significant growth in the on-trade channel while successfully transforming its large sales and logistics operations.

After joining HEINEKEN in 2010 as water business unit director in Portugal, Prata went on to lead an impressive business turnaround. He later became marketing director and successfully drove premium growth via the Heineken brand and innovation. Prior to joining HEINEKEN, Prata worked in several commercial roles at Unilever in Europe. He holds an MBA degree from MIT’s Sloan School of Management.

Prata succeeds Ricardo Nuncio who has been appointed director, sales northeast for HEINEKEN Mexico. Nuncio who joined Red Stripe just after its acquisition by HEINEKEN, successfully led the integration of the business into the new structure, accelerating top-line growth through innovation, strengthening of the Red Stripe brand and developing a stronger route to market. He implemented several strategic transformations including the installation of a new packaging line and the upgrade of the cassava starch factory.