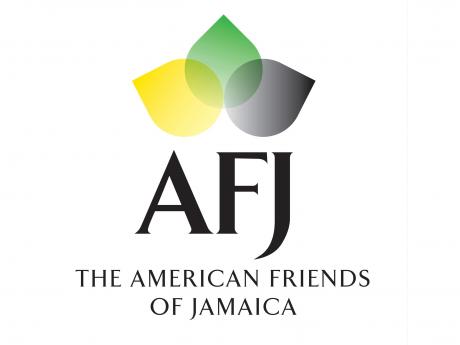 AFJ says the honourees were nominated by the AFJ Board of Directors to highlight their impacts in philanthropy, successes and significant contributions to economic development in Jamaica.

The event showcases the AFJ’s work in Jamaica and is a time to celebrate the achievements of these two extraordinary philanthropists.

On the world all-time list, he holds five of the top ten times ever in the 200m. As part of the Jamaican 4x100m team, he broke three world and Jamaican team records, having seven fastest 4x100m times in history.

In 2011, The Usain Bolt Foundation was founded and is dedicated to a legacy for happy children; its goal is to enhance the character of children through educational and cultural development as they live their dreams.

The Usain Bolt Foundation supports the Jamaica Special Olympics, hosts an annual Christmas Treat in Sherwood Content, and has funded The Walkers Place of Safety and other worthwhile projects.

Today, he heads the Cari-Med Group comprised of three companies which are industry leaders in pharmaceutical manufacturing and distribution, as well as distribution of fast moving Consumer Goods.

Over the years, the foundation has contributed to numerous health initiatives at hospitals across Jamaica, including the Hope Institute, an institution that offers palliative and curative care for cancer patients.

The first major initiative of the foundation was the building of a state-of-theart Infant School in a rural community: the Evelyn Mitchell Infant School and Centre of Excellence.

It was designated the first early childhood centre of excellence by the Ministry of Education in Jamaica.

This template was replicated in an inner-city community in Kingston with the construction of the Union Gardens Infant School, with support from a coalition of private and public sector organisations.

The annual New York Gala is an opportunity for the diaspora community, supporters and friends with an interest in Jamaica to give back to Jamaicans in the areas of education, healthcare and economic development.

“Change does not happen in silos – it requires all of us to raise our hands, roll up our sleeves and find meaningful collaboration to help those in need,” said AFJ Executive Director Caron S. Chung.

“AFJ is pleased to honour two deserving icons who are affecting and inspiring change,” Chung added.