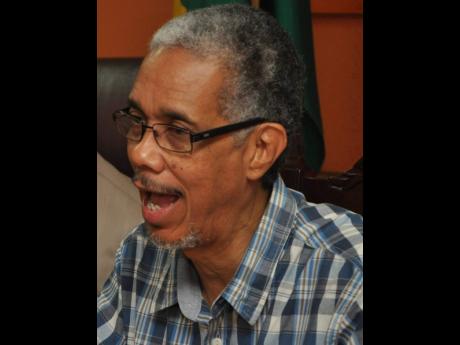 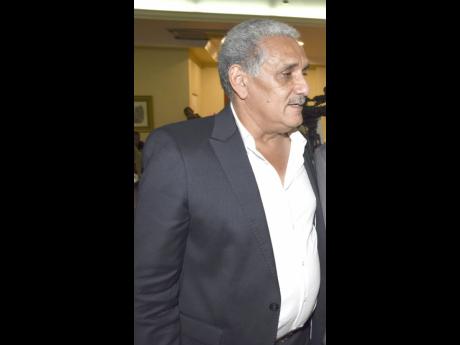 Unless you have been living under the proverbial rock, you would have heard, or in the case of the Legal Scoop, even noticed, agitated activity around the possession of that prime piece of real estate opposite Devon House during the past year or so. The point of contention appears to revolve around who has legal rights to possession of the property in question.

Other aspects of the impasse have already been ventilated in the public and/or in legal proceedings. Today’s Legal Scoop, therefore, only turns on a recent ruling in the Supreme Court. The ruling in question was handed down by Henry-Mckenzie J (Ag) on May 27, 2019.

In summary, Richard Lake and the second defendant applied to the Supreme Court in January of this year for an order, among others, that a claim brought by Paul Burke in 2018, in respect of the above-mentioned property, be struck out on various grounds.

Burke’s claim, which the defendants were attempting to strike out, was for a declaration that he, Burke, was the legal tenant in occupation at the property at 1 Waterloo Road, same having been leased to him by Alexander House Inc Limited.

Burke had also sought other orders in his claim, including an order that:

1. A Notice to Quit dated May 7, 2018, which was served on him was not valid and, therefore, unenforceable.

2. His removal from the premises in question was illegal and a trespass.

3. The defendants and their agents and servants were to vacate the said property.

Burke had also asked for a declaration that the removal of vehicles from the property in question was illegal and amounted to a conversion of his property.

In addition to the claims summarised above, Burke had also sought an injunction to stop the defendants taking possession of 1 Waterloo Road. The injunction, being an urgent application, had been heard before the other claims, however, the application did not find favour with Glen Brown J., who presided, and so it was dismissed on October 4, 2018.

At the time of dismissing the injunction sought, Justice Glen Brown also handed down various other orders aimed at providing a timely framework for the actual trial of the issues that still remained, including the filing of the Particulars of Claim within 21 days.

Burke missed the deadline for the filing of the Particulars of Claim. Burke’s failure to comply with the order of the court regarding filing of the Particulars of Claim prompted the first and second defendants’ first application, filed on January 28, 2019. The application in question was set to be heard on February 4, 2019, but was adjourned to March, 2019.

On the said February 4, 2019, however, Burke proceeded to file a Claim Form and Particulars of Claim without the permission of the court. The defendants, in turn, filed a second application, this time, for the documents filed on February 4 to be struck out.

The defendants contended in both applications that Burke’s actions and inactions amounted to an abuse of the court’s process and that the claim itself was vexatious and frivolous.

At the hearing of the two applications by the defendants in March, Burke’s attorney-at-law also verbally applied for an extension of time to comply with the orders made by Justice Brown. The judge, having considered the three applications before her, noted that it was well established law that striking out was a last resort, however, if the court finds that a party is abusing the process of the court, the court is entitled to exercise its discretion in a manner adverse to one of the parties.

In the words of her ladyship:

“Parties are reminded that justice is not just for one party or the other but for all parties concerned in the matter, and while the claimant will be prejudiced in that he will not be able to bring his case, the defendants will also be prejudiced when the claimant does not honour his obligations to the court and to the first and second defendants in a timely manner.”

Having considered various legal authorities, all the evidence from both sides before her, and the submission of counsel, her ladyship concluded that Burke had indeed acted in a manner that would suggest that he had little or no regard for the orders of the court or showed any intention to comply with the rules. According to the judge, “It is very clear to me that the claimant either by himself or through his attorneys has acted in a less than acceptable manner.”

Notwithstanding the less than desirable conduct on the part of Burke or his attorney, her ladyship took greater note of the fact that the delay between the order of Glen Brown J., on October 4, 2018, and the hearing before her in March, was not inordinate and so refused to grant the defendants request to strike out Burke’s claim.

The judge was also moved to come to the conclusion she did by the fact that the actual claim before the court had a real prospect of succeeding and which she felt deserved to be heard and determined on its merit.

Thus, Mr Burke has lived to fight another day, however, he did not emerge from this challenge ‘smelling all roses’. He would be well advised to ensure that there is no repeat of his conduct – or absence thereof – during the proceedings.

The Legal Scoop’s biggest takeaway from this judgement is that justice is not just for one party or the other, but for all parties concerned in a matter. Non-compliance with a court’s order can be very prejudicial to the other side. The claimant was represented by Mr Leonard Green and Mr Makane Brown. The first and second defendants were represented by Mr Gordon Robinson instructed by Ms Winsome Marsh, attorney.