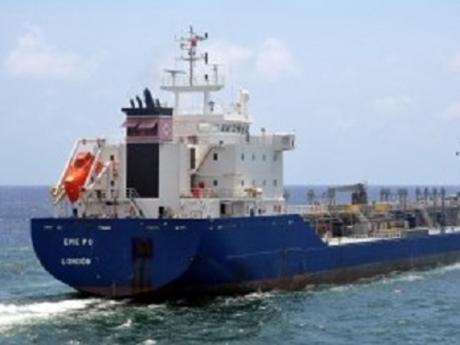 PORT AU PRINCE, Haiti, CMC – A vessel carrying more than 250,000 barrels of oil arrived in Haiti on Sunday easing the plight of citizens who have been experiencing a shortage of petroleum products in recent weeks.

Director-General of the Office of Monetization of Development Assistance Programs, Fils-Aimé Ignace Saint-Fleur, confirmed the arrival of the cargo of 258,000 barrels of oil, including kerosene, diesel, and gasoline.

Several gas stations in the capital have been closed over the past few weeks because of a lack of fuel and Saint-Fleur said the petroleum products that arrived included 100,000 barrels of diesel, 70,000 barrels of gasoline and 35,000 barrels of kerosene.

Saint-Fleur is urging the population to remain calm and urged petrol stations not to ration the product.

President of the National Association of Petroleum Distributors President, David Turnier, had confirmed “there is indeed a scarcity of petroleum products on the local market.”

Several gas station owners said the shortage was due to the fact that they are owed more than five million Gourdes, but last week, the government reimbursed companies just about 30 per cent of the debt.

The oil companies have also warned that in order to avoid a break in supply at the pump, rationing would be maintained until the arrival of new fuel ships.

Because of this scarcity, the price of a gallon of gasoline, which normally sells 224 Gourdes, is being sold on the black market in certain zones up to 500 Gourdes per gallon.