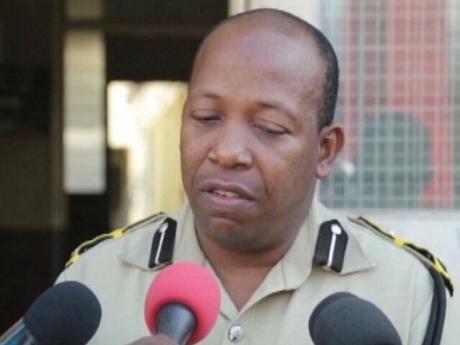 BELMOPAN, Belize, CMC – Police say they have confiscated 1,210 parcels of cocaine on board an aircraft that had landed at an illegal airstrip off the Coastal Road in the early hours of Monday.

Police said that six people, including four from Honduras and one each from Mexico and Ecuador, have been held as a result of the operation.

The street value of the drugs was not disclosed.

The authorities said they had received prior information that the King Air 12 engine aircraft had taken off from Venezuela and had deployed officers to several of the illegal and legal aerodromes.

They said the plane was allowed to land and officers waited for other key players to appear.

“During the day we received intelligence of a tracked plane leaving Venezuela. As we would normally do, we mobilised members of the security forces and deployed at different aerodromes, both legal and illegal with the hope that the plane would land,” said Police Commissioner, Chester Williams.

He said the police had observed the aircraft landing on an illegal aerodrome off the Coastal Road.

“The security forces who were in the area remained in place and allowed the plane to land properly before making a move. When the plane landed properly and the pilot had turned off the engine. Two vehicles approached the plane with men on board. These men we believe were the ones who were tasked to unload the cargo from the plane. While they were unloading the cargo, the security forces made a move towards them,” Williams said.

He said during the operation, the police became involved in a gun battle with the drug smugglers, resulting in two of the traffickers being injured.