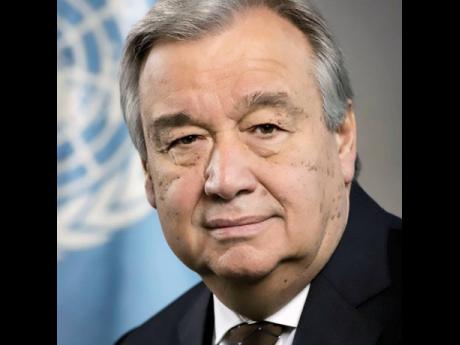 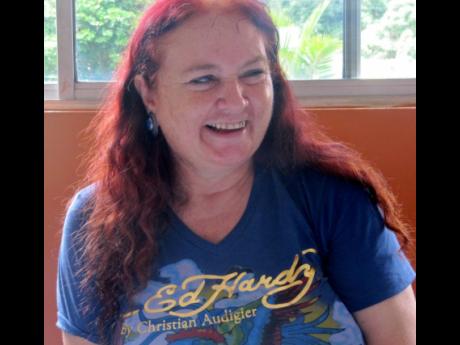 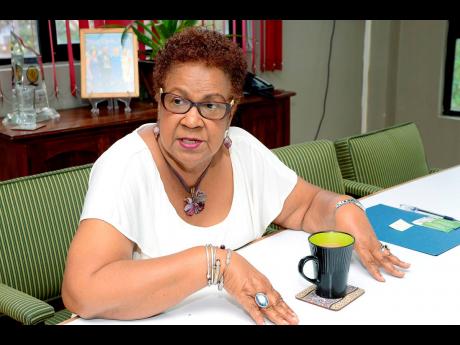 LOCAL STAKEHOLDERS have endorsed the call to action of this year’s United Nation’s Climate Action Summit for participants to come with plans to address ‘the global climate emergency’.

UN Secretary General António Guterres has called specifically for all leaders to attend the September 23 summit in New York, ready with “concrete, realistic plans to enhance their nationally determined contributions by 2020, in line with reducing greenhouse gas emissions by 45 per cent over the next decade, and to net zero emissions by 2050”.

“I think it is very important. We do a lot of talking and not enough action,” said Eleanor Jones, head of the consulting firm Environmental Solutions Limited and a member of the Private Sector Organisation of Jamaica.

“Whether he will get the level of response that he needs, I am not sure. But even if there is some response, it will be an advance, I think. It is good to get a statement from the leadership because that is what drives action,” she added.

“I am happy to hear of the summit and the aim that it has, but I really hope that it can materialise, that people will leave with that urgent sense of what needs to be done. A lot of talk has gone on, even since Paris in 2015. But the talk and the action are not matching up,” she told The Gleaner.

“I think any strong climate action that is in line with the Paris Agreement, I would endorse. However, the (challenge) is whether we can get them done quickly, and in time ,to have impact and reduce some of the dangerous effects of climate change that especially small islands are experiencing,” Mclymont-Lafayette added.

Those effects include extreme weather events, such as Hurricane Dorian that recently left in its wake a devastated Bahamas, which is even now struggling to cope with the death of some 50 people, hundreds of others missing, and billions of dollars in loss and damage.

The historic Paris Agreement emerged from international climate talks in 2015. In it, countries pledged to “holding the increase in the global average temperature to well below 2 degrees Celsius above pre-industrial levels and pursuing efforts to limit the temperature increase to 1.5 degrees Celsius above pre-industrial levels, recognising that this would significantly reduce the risks and impacts of climate change”.

Still, climate interventions, from policy to projects and programmes, as well as financial flows to developing and least developing countries from the developed world, do not appear to be keeping pace with projected climate change and its impacts.

According to the UN Climate Action Summit web page, “global emissions are reaching record levels and show no sign of peaking. The last four years were the four hottest on record, and winter temperatures in the Arctic have risen by three degrees Celsius since 1990. Sea levels are rising, coral reefs are dying, and we are starting to see the life-threatening impact of climate change on health, through air pollution, heatwaves and risks to food security.

“The impacts of climate change are being felt everywhere and are having very real consequences on people’s lives. Climate change is disrupting national economies, costing us dearly today and even more tomorrow. But there is a growing recognition that affordable, scalable solutions are available now that will enable us all to leapfrog to cleaner, more resilient economies,” the site said further.

But all is not lost.

“The latest analysis shows that if we act now, we can reduce carbon emissions within 12 years and hold the increase in the global average temperature to well below 2 degrees Celsius and even, as asked by the latest science, to 1.5 degrees Celsius above pre-industrial levels,” the site said.

Environmental advocate and independent blogger Emma Lewis herself endorsed the intent of the summit.

“Action is critical. The time for talk is long past. I believe we are in the age of the Anthropocene, the age where humans dominate nature. Through not paying lip service, but acting, there is a chance that we can avoid destroying ourselves. Can we do it? Only if our leaders are determined to take action, now,” she insisted.