Three Clarendon communities to get water 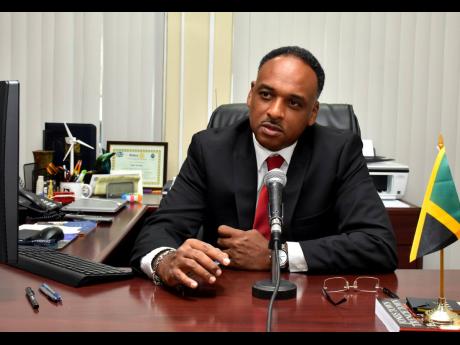 Managing director of JSIF Omar Sweeney says the initiative is part of the organisation’s Integrated Community Development project involving 18 communities across seven parishes. He said that part of the project involves utility regularisation, where residents are encouraged to have accounts with the National Water Commission and the Jamaica Public Service (JPS). “We’re putting in a holistic infrastructure NWC upgrade, which means roads, water, sewer as well as solid-waste management and social services,” Sweeny said.

Sweeney said that his team currently has surveyors conducting house-to-house visits and collecting data from residents regarding their water supplies. “We are assisting the residents to have accounts with the water commission and JPS. Many of them have poor water supplies because of the reliability of the infrastructure, and their relationship with the utility company broke down for one reason or the other.”

He added that social breakdowns and the condition of infrastructure are factors that influence the selection of communities for the project. “The communities we are targeting are on the periphery of urban centres, so these are the three main communities on the periphery of May Pen,” he added. Sweeney said that the project also aims to educate residents on the proper use of water, water sanitation, and water conservation as a means of alleviating high costs in utility bills when households become regularised.