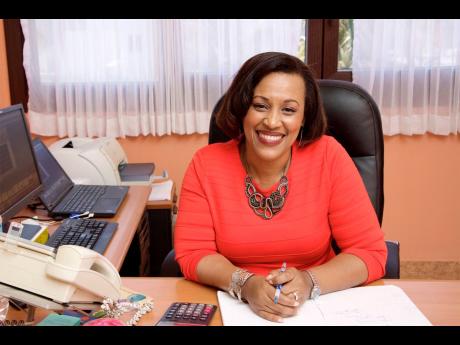 The six-month security crackdown in western Jamaica has calmed jitters among international tour operators who were nervous about directing visitors to the island, a top hotel executive has revealed.

Niurka Garcia-Linton, director of sales for the RIU hotel chain in Jamaica, acknowledged that when the first state of emergency (SOE) was declared in Montego Bay, St James, in January last year, “it did have an impact on our numbers”.

“But with time, and with the results it has gotten, to some extent, it has brought confidence back into the destination,” Garcia-Linton said.

“Today, it is not even in the conversations that I have with the international tour operators on a weekly or biweekly basis. We talk about all kinds of concerns, and the SOE is not a topic in the discussion, at least not anymore,” she insisted.

Garcia-Linton did not quantify the fallout from last year’s SOE.

The decision by the Holness administration to declare an SOE in St James in January 2018 came after the parish had recorded a record 341 murders the previous year.

St James recorded 102 murders last year and 114 since the start of this year, according to police statistics.

“The message that has been sent is that we recognise that there is a problem and we are taking care of it,” said Garcia-Linton.

Further, Garcia-Linton revealed that RIU Montego Bay will be closed for a major facelift in April next year and reopened in September.

The price tag for that renovation has not been disclosed.

Garcia-Linton indicated that the cost of the RIU Ocho Rios renovation is close to the budget for a new hotel and said that this was proof of the company’s commitment to Jamaica.

“The key is how much RIU believes in Jamaica as a destination.”

RIU Ocho Rios was closed to the public on April 29 this year. When it reopened nearly five months later on September 21, there were 45 additional rooms, a brand new water park – a first among RIU hotels in Jamaica – new kid-friendly attractions and expanded restaurants.

The renovation of the 901-room hotel also provided jobs for nearly 150 new employees and pushed its total staff complement to just over 780.