Be careful what message we send to children, army chief warns 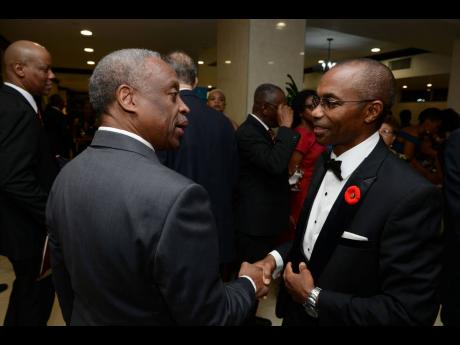 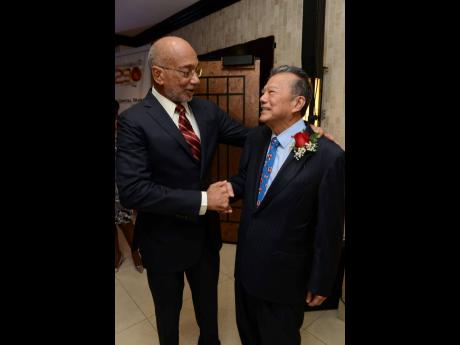 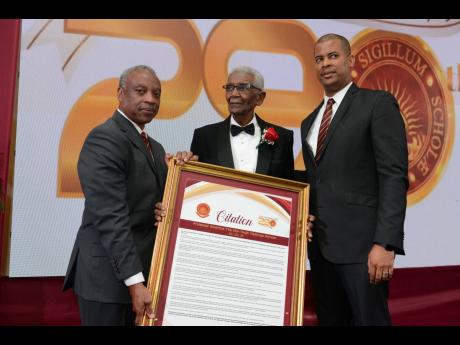 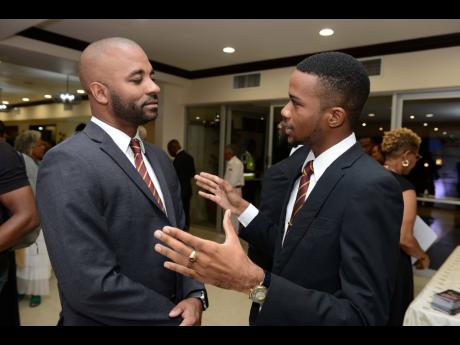 Lieutenant General Rocky Meade, chief of defence staff for the Jamaica Defence Force, has a message for parents.

Addressing the recent 290th anniversary banquet for the Wolmer’s Trust Group of Schools at The Jamaica Pegasus hotel, Meade warned parents to be careful of the subliminal messages they send when they use contacts to assist their children in clearing life’s hurdles.

“When we want to get our kids into our beloved alma mater when they don’t make it, when we have contacts and we make a call and get them in, what are we telling them?” said Meade, who is a past student of Wolmer’s Boys’ School.

The army chief was guest speaker during the October 26 ceremony that saw the induction of Patrick ‘Pat’ Rousseau, Alma Mock Yen, Lascelles Chin, Dr Lucille Mair and Professor Hugh Wynter into the group of schools’ Hall of Fame.

Meade was adamant that schools in the island must spend more time on the development of the total human being than just trying to produce academics or athletes.

Also speaking at the gala was current principal of Wolmer’s Boys’ School Dwight Pennycook, who lauded the institution’s staff and supporters, who he said were integral in keeping the group of schools, including Wolmer’s Girls’ and Wolmer’s Preparatory, at the forefront of education in Jamaica.

“We continue to be (among) the top-rated schools in the island and we will ensure that there will be no change in that status, thanks to the support from the alumni who have been integral in keeping the schools afloat,” he said.

Wolmer’s has been supported by a number of past student groups that have undertaken several initiatives, including the grassing of the boys’ school’s football field, the adoption of its science laboratory and a massive information technology initiative.

Wolmer’s holds the distinction of being the oldest school in the English-speaking Caribbean and has produced some of the country’s brightest minds and highest achievers in almost every endeavour.