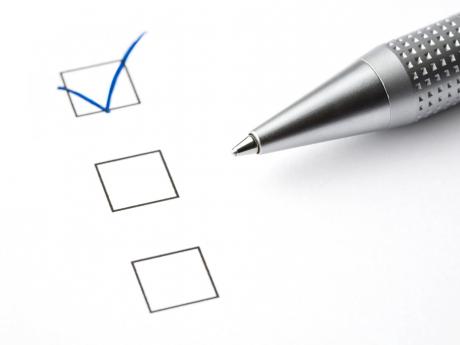 A petition has been launched calling for the Government to grant official status to the Jamaican language alongside English.

Among other things, the petitioner argues that all Jamaicans are united by one common language, Jamaican, adding that it is a marker of unity and identity for citizens at home and in the diaspora.

It was noted that cultural icon Louise Bennett Coverley was one of the biggest champions of the Jamaican language.

It is also being argued that speakers of Jamaican who do not also speak English should be given the same access to all the services of the state as those who speak only English.

The petition was posted today on the Jamaica House Petition portal, which allows persons to bring issues of concern to the attention of the Office of the Prime Minister (OPM).

Under the rules, a petition has to obtain 15,000 signatures in 40 days for it to be reviewed OPM.

OPM says if the petition complies with agreed standards, it will issue an official response.

Whereas all Jamaicans are united by one common language, Jamaican;

And whereas the Jamaican language is a marker of unity and identity in Jamaican diaspora communities in Britain, Canada, the USA and elsewhere;

And whereas the Jamaican language has a strong global presence in world literature and music;

And whereas, as part of Miss Lou 100, the country is celebrating the 100th anniversary of the birth of the Honourable Louise Bennett Coverley, one of the biggest champions of the Jamaican language;

And whereas the world is celebrating the International Year of Indigenous Languages, as declared by the General Assembly of the United Nations;

And whereas speakers of Jamaican who do not also speak English should be given the same access to all the services of the Jamaican state as those who speak only English;

We call on the government and parliament of Jamaica to take all the steps necessary to grant official status to Jamaican, alongside English.