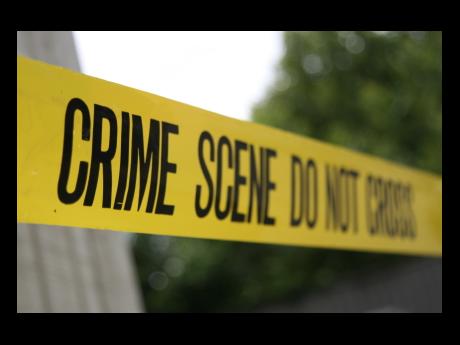 He remains at large, the police say.

According to the police, the incident happened about 3:40p.m. in the community of Oak Glades.

Since the start of the year, over 147 persons have been murdered across communities that fall within the St Andrew South Police Division, an increase of 21 or 16 per cent when compared with the corresponding period last year.

The division has been under a state of emergency since July 7.

The Hunts Bay Police report that a team was on patrol in the area when a man carrying a plastic bag aroused their suspicion.

Its reported that the man dropped the bag and ran when he saw the police.

The bag with the ammunition was retrieved.

In the meantime, the police say a firearm containing three rounds of ammunition was seized in Treasure Beach, St Elizabeth on Wednesday.

No arrest was made.