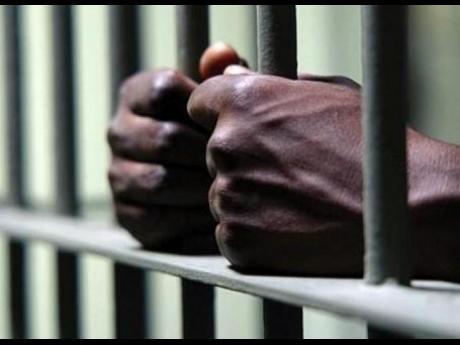 Six men have been charged following the seizure of more than 1,000 pounds of ganja in Exchange, Ocho Rios, St Ann on Wednesday.

The police say drugs have an estimated street value of $4.5 Million.

The police report that about 4:00 p.m. a team was on operation in the area when the saw the men reportedly removing the illicit drug from a premises.

They were subsequently arrested and later charged.

They are scheduled to appear before the St Ann Parish Court on Friday, November 22.