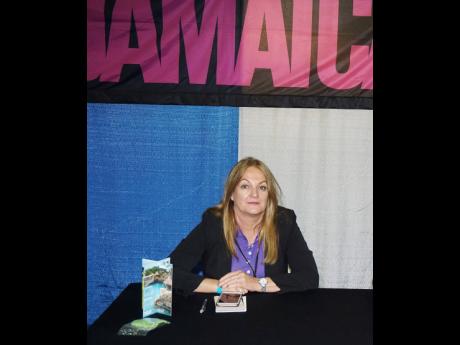 The United Kingdom (UK) has traditionally been an important feeder market for Jamaica’s tourism and produced nearly a quarter million stopover arrivals for the island last year.

This year, the United Kingdom (UK) market has continued to perform well for Jamaica. The island’s rich culture, abundant attractions, variety of accommodations, great weather and robust marketing have all been a magnet to bring more tourists from the UK. Travellers have been heeding the call from the Jamaica Tourist Board (JTB) to select the island as their dream long-haul destination. The JTB in London says arrivals have grown by more than five per cent this year compared to the corresponding period last year, and Jamaica enjoyed its best month ever from the UK last July with over 23,300 arrivals.

But, despite the current success, there is growing concern about Brexit and the impact it could have on travel and tourism.

“Brexit is Britain’s exit from the European Union, and the country is divided as 52 per cent of the population want the UK out and 48 per cent want to stay,” Elizabeth Fox, the JTB’s director of UK and Northern Europe, told The Sunday Gleaner. “This has stalled the economy and caused uncertainty, and because of this, the British public is being cautious and not spending.”

Other factors impacting travel are the poor exchange rate of the pound sterling to the dollar and the challenge of airlift to Jamaica.

“The fact that the sterling is still much weaker against the US dollar makes holidays to the North American region, including Jamaica, much more expensive than they were a few years ago,” Fox shared. “Airlift is a challenge, too, as airlines don’t want to grow in the current economic climate.”

But despite the hurdles, airline strikes and the Thomas Cook demise, Jamaica is still sitting pretty for the winter and into next year.

“We are out there making sure everyone know Jamaica is a great place to go, and despite the issues we’re looking forward to a really good winter and continued growth into 2020,” the JTB official stated optimistically.