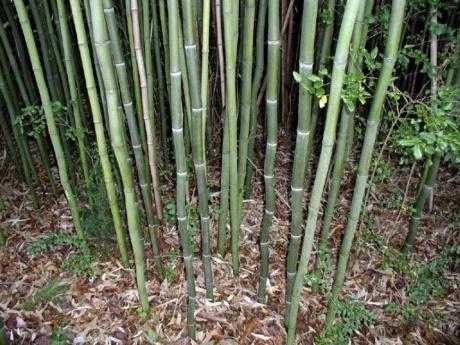 As more lands in the former sugar cane belt move into other areas of production, Cari Bamboo, a Jamaican company with backing from the United Kingdom, will be investing US$200 million in the establishment of a bamboo farm on 2,000 acres in Trelawny.

In a recent interview with The Gleaner, Joseph Shoucair, managing director of Sugar Company Jamaica Holdings (SCJH), revealed that Procter & Gamble Company will be involved in the project.

Agriculture Minister Audley Shaw said that bamboo could be used to create a range of products that could replace plastic, which is less environmentally friendly.

“Bamboo is a fast-growing grass with the characteristic of being environmentally friendly. There is multipurpose use of bamboo products for generating income,” said Shaw.

“In Jamaica, there is a ban on plastics. Among the by-products of bamboo are cups and straws. These will help us to continue our drive on the reduction of the use of plastics.”

According to Shoucair, his company will be concentrating on a particular type of bamboo, and he expects that its production will create employment opportunities for residents in the communities where it will be grown.

“Cari Bamboo will be planting the Bulgaris bamboo, which grows wild locally. When the company is in full flight, there is the potential of employment for more people than Long Pond and Hampden did in the production of sugar,” said Shoucair.

With sugar becoming less lucrative for Jamaica in the international market, the vast acreage of lands formerly set aside for the planting of cane is now being used for other crops such as ganja and bamboo, and the rearing of animals.

Last Wednesday, ground was broken on former sugar cane lands at Swanswick in Trelawny for a US$4-million medicinal hemp farm, which is a project being undertaken by Organic Growth Holdings Incorporated.

In endorsing the project, the agriculture minister said that the emerging medical ganja industry will become one of the fastest-growing industries in Jamaica and could generate as much as J$16 billion in the next three to four years.