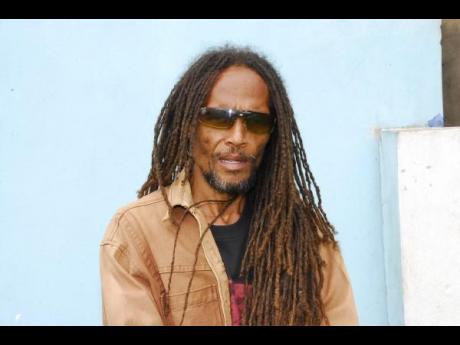 The Bob Marley prodigy was known for his skills on the acoustic guitar and unique vocal delivery, which propelled him to join bands such as Earth Disciples and True Change.

He often recounted how a feeling of emptiness led him to launch a solo career in June 1988.

Arnold became a Christian in October 1995 and placed his career on pause so he could focus on church ministry.

He later recorded his first gospel song titled "Sing It Out."