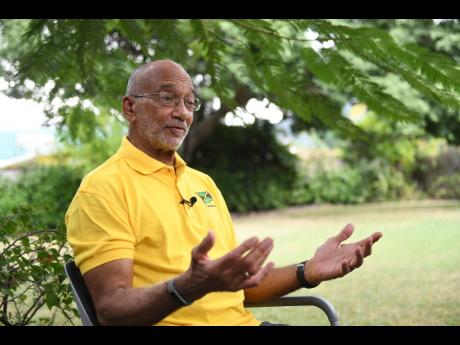 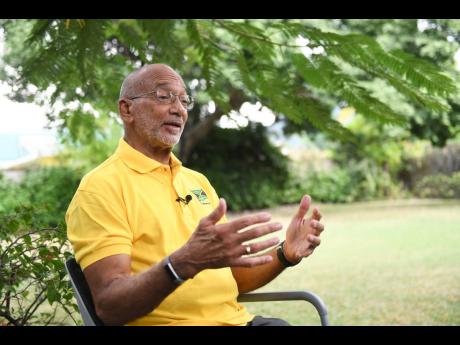 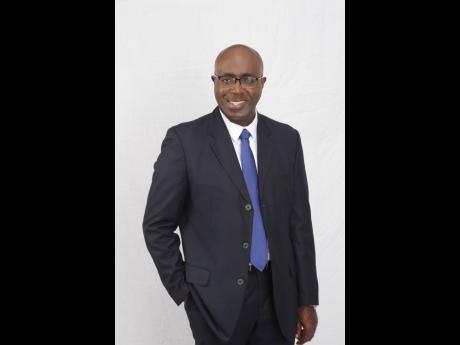 When The Gleaner Honour Awards was conceptualised in 1979, no one envisioned its exponential growth and importance would make it the most prestigious national awards in the country.

Now in its 40th year, the rebranded RJRGLEANER Honour Awards is no longer trying to create a space for itself; it has made it. In fact, chairman of the awards selection committee, Douglas Orane, said the programme has exceeded its objectives.

“There can be no doubt that this award has met and in many instances surpassed its mandate. The achievement of the Honour Awards programme continues to be realised every year, with each recipient rightfully recognised as role models in the society,” said the chairman.

Orane said the awards programme holds a special place in his heart and since he assumed the chairmanship of the committee, each year has been more memorable.

“It allows individuals and entities that have been doing great work over the previous year, and likely to continue doing so into the future, to be recognised for what they have been doing. And it allows any Jamaican to nominate anyone or any entity that they believe is worthy of recognition,” he said.

Orane, who is quite familiar with upward mobility, having spent several years at the helm of one of Jamaica’s largest conglomerates – GraceKennedy, said one of the things he would change to make the programme even more inclusive is to find a way to recognise the unsung heroes, “those who may not be able to win an award, but whose work should be credited”.

One option, he noted, could be through greater use of digital media, to bring national attention to these unsung heroes across society, wherever they are, who are “making a difference in their own way to make Jamaica a better place”.

“The RJRGLEANER Honour Awards allows us to facilitate people being recognised, nominated by members of the public, adjudicated by the Douglas Orane-chaired committee and awarded by us for the outstanding work that they do,” Allen said.

“It is something we expect will continue for years to come. We are in our 40th year, which is nothing to sneeze at. Our commitment is to continue as long as we are here, because we believe that people who have done well must be recognised.”

Sponsorship and Corporate Affairs Manager at The Gleaner, Terry Wilson, describes the initiative as one of the more inclusive and important awards on the local scene.

“Since inception, the organisation has been consistent in ensuring that people know that despite everything happening around us, there are persons out there achieving and striving to make Jamaica better in their sector. This is what the Honour Awards is about,” she said.

For its 40th anniversary, through the Quiet Hero programme, there are plans to honour persons at the community level who are making an impact within their circle.

The RJRGLEANER Honour Awards has also partnered with CIN TV as a first step to engaging the Diaspora, as well as introducing multiple awardees in one category.

Former Governor General of Jamaica, Sir Florizel Glasspole, received the first Gleaner Honour Awards in 1980 for his efforts to provide a sense of leadership and balance in Jamaica throughout a politically tumultuous 1979.

2014: Company of the Year – GraceKennedy Ltd

2013: Persons of the Year – Tessanne Chin and Shelly-Ann Fraser-Pryce

* Usain Bolt first won a category award as a teenager in 2002. He has won the Man of the Year Award three times.

* This is the first local awards programme to interview the top recipient as a feature of the gala function.

* In 2005, the Business Philanthropic Award (for Diaspora Investment in Jamaica) was presented to Michael Lee-Chin, Ray Chang & Victor Hosang.

* Several shared Man/Woman/Institution of the Year awards have been presented over the years.

* The Man of the Year feature was introduced in 2001 when the organisation also introduced the category awards, with seven categories. Prior to that, one Honour Award was given each year alongside special awards, certificates of merit and certificates of appreciation.

* Professor Ralston ‘Rex’ Nettleford was the first Man of the Year.

* The awards rebranded to The RJRGLEANER Honour Awards in 2017, following the formation of the RJRGLEANER Communications Group.