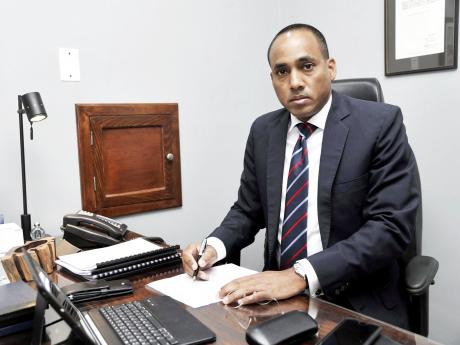 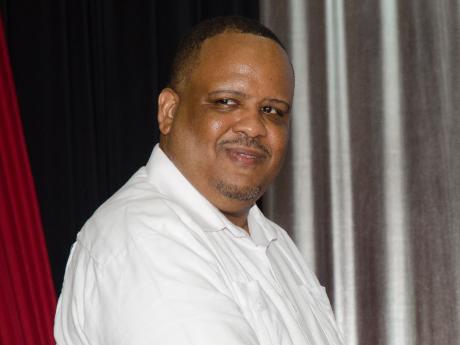 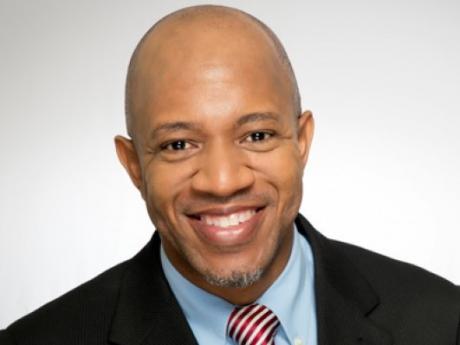 Well-known attorney-at-law Peter Champagnie is among the three lawyers appointed as Queen’s Counsel.

The other attorneys are M. Maurice Manning and senior deputy director of public prosecutions Jeremy Taylor.

They are all graduates of the Norman Law School.

The appointments were made by Governor General Sir Patrick Allen on the recommendation of Prime Minister Andrew Holness.

The appointment of Queen’s Counsel is made to attorneys who have served at the Bar for at least 10 years and displayed good character as well as advocacy.

A ceremony will be held later this year in the Supreme Court to admit them to the Inner Bar.

Champagnie, who is a former student of the Meadowbrook High School, has been practising law for 24 years.

Champagnie is also a member of the Disciplinary Committee of the General Legal Council.

Manning is head of the Litigation Department of the law firm Nunes Scholefield DeLeon and Company and also a partner in the firm.

He has also served on the Bar Council.

Taylor, who has been a prosecutor for many years, has prosecuted many high profile criminal cases including the murder trial of popular deejay Vybz Kartel.