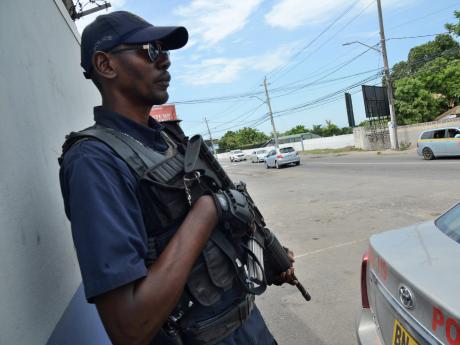 Sections of Central Village in St Catherine are now under a curfew.

NORTH: Along the Nelson Mandela Highway from Central Way to the entrance to Twickenham Scheme (McNeil Boulevard), approximately 78 metres.

SOUTH: Along the northern bank of the Rio Cobre from the western border (at the end of the Board Jungle) to the eastern border, approximately 1,098 metres.

WEST: Along an imaginary line from the Nelson Mandela Highway running along McNeil Boulevard across a dirt track onto Central Road then to the northern bank of the Rio Cobre (at the end of the Board Jungle), approximately 1,198 metres.

EAST: Along an imaginary line from the Nelson Mandela Highway running along the central way to the northern bank of the Rio Cobre, approximately 696 metres.

During the hours of the curfew, all persons within the boundaries are required to remain within their premises unless authorised in writing by the ground commander.