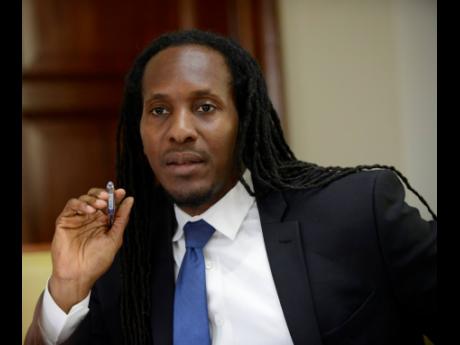 Administrators at Cornwall College in Montego Bay, St James, are to impose temporary security measures, including the immediate suspension of vehicular access to the school’s compound, as a response to Tuesday’s assault of the institution’s dean of discipline.

The attack on the educator by a gang, including a parent, resulted in the suspension of classes for that day.

“The school will be looking at certain short-term measures, which include separating the parking lot between teachers and visitors,” Junior Education Minister Alando Terrelonge told The Gleaner yesterday, ahead of a visit to the school.

According to Terrelonge, the goal of the education ministry is to ensure that teachers, parents, and their children are safe at the nation’s schools.

Following the incident on Tuesday, there was an emergency meeting at the school which featured the Ministry of Education, the school’s board of governors, the parent-teacher association, and the police.

“Our priority right now is to ensure that the education of the young men is not disrupted,” continued Terrelonge. “It’s very unfortunate. The sanctity of our school grounds must never, ever be violated. The school is supposed to be a safe space where all our students and teachers feel protected, so it’s very unfortunate.”

Tuesday’s incident comes on the heels of three similar incidents at schools in St James in recent months, including an assault on Cornwall College Principal Michael Ellis, who ditched his jacket in a bid to escape the fury of a mother who demanded answers about her son’s suspension from classes last November.