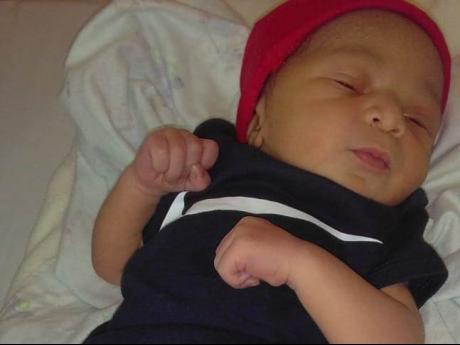 The woman accused of stealing baby Nyyear Frank has been charged with child stealing and is to appear before the Kingston and St Andrew Parish Court next Wednesday.

Twenty-one-year-old Anniesha Ramsay was charged yesterday by the police following a ruling from the Office of the Director of Public Prosecutions.

The police say a DNA test was conducted, which confirmed that the child belonged to the registered parents.

The infant was discovered at a house in Hopewell district, St Andrew on January 22 and Ramsay was taken into custody.

Nyyear was reportedly stolen at five weeks old while he and his mother were walked along Rousseau Road in St Andrew on the afternoon of Sunday, October 13, 2019.

It is reported that they are walking along the road about 5:00 p.m. when a motorcar drove up with three men aboard.

The police say one of the men exited the vehicle and forced the mother and child into the car.

The men subsequently took the child and released the mother from the vehicle.