NWC charges over $2 million to delinquent, by-pass accounts in Westmoreland 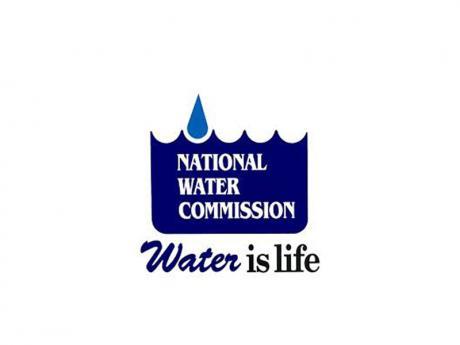 The National Water Commission (NWC) says it has charged just over $2 million to customer accounts found to be delinquent or by-passing metered supply during recent revenue recovery activities in Westmoreland.

The NWC says since the start of the year, in a bid to reduce its delinquency portfolio in the western parish, over 397 accounts have been checked by the revenue recovery teams in areas such as Beckford Street, Culloden, Frome, Georges Plain, Great George Street, Hatfield, Rose Street, Whitehouse, Big Bridge, Llandilo, Egypt and Bay Road.

Of a total of 255 inactive accounts randomly inspected during the operations, 106 were found illegally with water.

Although working persistently to collect the debts owed to the Commission and to crackdown on illegal connections, acting Regional Manager for Westmoreland and Hanover Jeffrey Smith outlined that a number of initiatives have been implemented over the years to facilitate persons to legitimise their service and for customers to clear arrears.

“These include discounted new supply fees, arrears adjustments, payment arrangements and even informal application for persons without land titles,” he explained, “The Commission is committed to achieving a resolution and will be taking a zero tolerance approach against delinquency for this year.”

For his part, Revenue Recovery Manager Horace Binns, who has been actively involved with the teams during the operations, urged customers to be responsive to the various initiatives that the NWC has in place.

“Not only have we been carrying out revenue recovery activities but we have also metered eight properties so far and assisted residents where applicable to identify and repair leaks within their homes. As we work to help them, we are asking residents to cooperate and avoid the likelihood of back charges, prosecution and or civil action.”

“Also, we especially want to warn the proprietors of car wash establishments within the parish, as of the four discovered thus far only one opted to be regularised. We are imploring them to take action swiftly to regularise with the Commission before strong action is taken against them for illegally connecting to the NWC network,” Binns further stated.