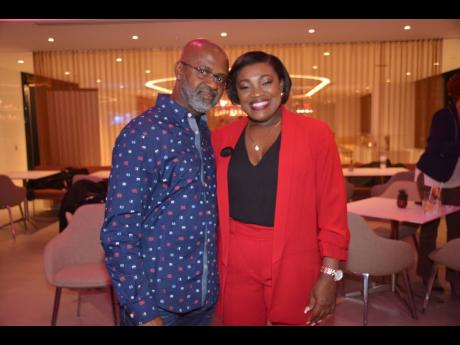 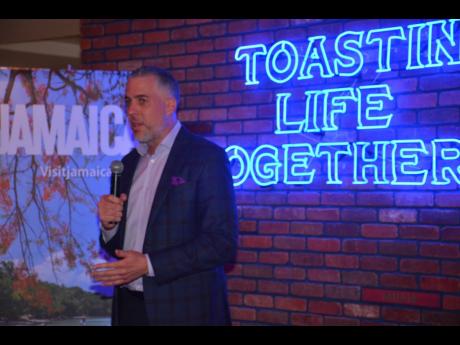 The Campari Group, through its subsidiary J. Wray & Nephew, has its sights set on strengthening the linkages between Jamaican rum and tourism, as part of its export strategy.

The organisation’s director of marketing, Marsha Lumley, made the disclosure during the launch of the second Jamaica Rum Festival at the Campari America headquarters in Manhattan, New York, Monday night. The event is set to be held between Saturday, February 29 and Sunday, March 1 at the Hope Royal Botanical Gardens on Old Hope Road in Kingston.

“Our hope, through our participation in the Jamaica Rum Festival, is to further propel our rums as a tourism product, taking persons from around the world on a journey, from cane to cocktail. With the positioning of Jamaica as a gastronomy destination by the Ministry of Tourism, the Jamaica Rum Festival serves to deepen that experience,” she said.

“We have the opportunity to educate visitors on the variants and processes that make our rums unlike any other in the world,” she added.

Lumley said over the course of the two-day festival, patrons, while learning about and enjoying Jamaican rums responsibly, will also be offered the finest locally made products from the island’s craftsmen, food purveyors, and artisans “for a truly immersive experience”.

Pointing out a recent acknowledgement by Jamaica’s tourism ministry, Lumley stated that the agency highlighted last year’s Jamaica Rum Festival as one of the significant milestones for the industry in 2019.

“So we are proud to be playing our role in building Jamaica’s lifestyle product alongside the ministry, through its agencies the Tourism Enhancement Fund and the Jamaica Tourist Board,” she noted.

In the meantime, festival director, Valon Thorpe promised an even better second staging of the festival this year, elaborating on the event’s thrust to position Jamaica as a centre of gastronomy and a diverse lifestyle tourism destination.

“Locals and visitors are seeking more from the Jamaican experience, and with the Jamaica Rum Festival, we are offering rum, music, art and food, all in one package over two days. In so doing, we contribute to the Ministry of Tourism’s ongoing efforts to solidify Jamaica as a gastronomy destination,” he explained.

He said among the features of this year’s event is a “heritage house” which will chronicle Jamaica’s 270-year history of rum production, a food court and two seminar areas, up from one last year, each with a seating capacity of 40, as well as a DJ and a mixology competition.