Former councillor on rap for sex with minor gets bail 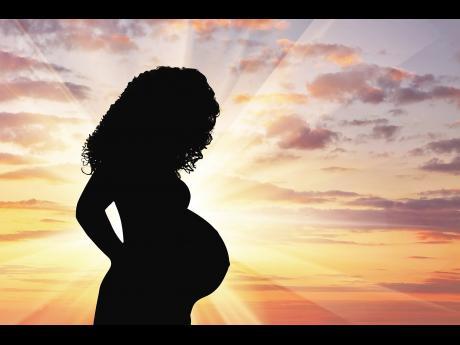 Former Councillor for the Cedar Valley division in St Thomas, Deverell Dwyer, who was arrested in connection with a case of sexual misconduct involving a minor, is to return to court on March 20.

He was offered bail when he appeared in the Yallahs Courthouse in St Thomas yesterday in the sum of $1 million with surety.

Dwyer and a police sergeant fled the island more than two years ago, after both men were implicated in a case of sexual assault on the minor who later became pregnant. She was 15 years old at the time.

The former councillor was arrested at the Norman Manley International Airport in Kingston on January 26, after he attempted to re-enter the country.

He was later handed over to the Morant Bay Police where he was arrested and charged.

The police sergeant is still at large.

When Dwyer appeared in court yesterday, his attorney, Hensley Williams, told the court that his client made a conscious effort to return to Jamaica knowing that there was a warrant for his arrest.

Speaking with The Gleaner, Williams said: “He deliberately returned to Jamaica knowing what the consequences were, so this removes the flight risk element because he came back to willingly surrender himself to the jurisdiction of the court.”

Williams, who had also requested a medical report on behalf of Dwyer, indicated that: “A doctor came and gave evidence that he (Dwyer) has a degenerative disease. Another doctor tested for the same and his report also confirmed his health profile and that the evidence of the disease is obvious."

He said the judge agreed with the submissions and offered bail on the condition that his client makes no contact with any of the Crown witnesses, including the complainant and her daughter.