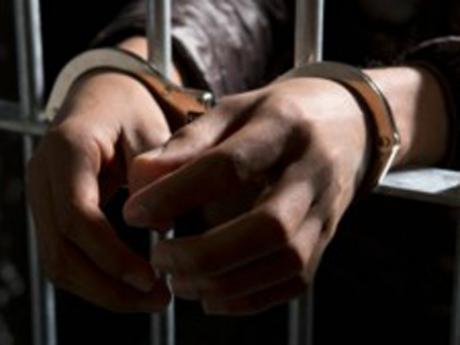 Two St James men are to appear in the Parish Court on April 1 to answer lottery scamming-related charges.

Barber Jermaine Myers, 29, and 22-year-old Shane Robinson, otherwise called ‘Godzilla’, both of Keaton Lane in the parish, have been charged with possession of identity information and access device.

The police report that about 3:00 p.m. on Wednesday, February 19 a team conducted an operation on Katon Lane in Mount Salem where a house occupied by the men was searched.

According to the police, during the search, two cell phones were found and that the devices contained the names, addresses and telephone numbers of persons living overseas.

The phones were seized and the men arrested.

They were later charged.