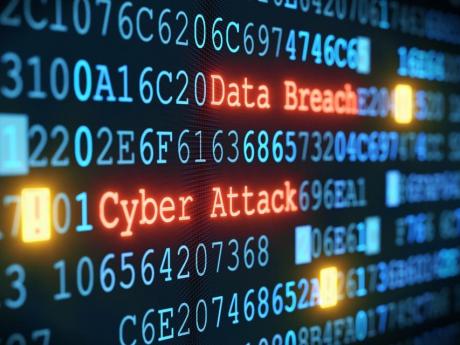 The Jamaica National Group is reporting that one of its systems suffered a ransomware attack that saw the data of some members and customers being stolen.

A ransom malware or ransomware is a type of malware that prevents users from accessing their system or personal files and demands a ransom payment in order to regain access.

Jamaica National says no customer account was affected as that information is kept and protected by a separate system.

The company says it has no reason to believe that the stolen information has been used in any fraudulent activity, adding that its services are now substantially back online.

Jamaica National says the attack happened on the morning of Saturday, March 14 and that its information technology and cybersecurity teams immediately acted to contain the effects of the malware and sought to identify the source of the sophisticated attack.

It further says the police’s Major Organised Crime and Anti-Corruption Agency and other security agencies were immediately contacted and continue to investigate the matter.

As required by law, Jamaica National says it has taken the necessary steps to advise the regulatory agencies in all countries in which it operates.

The company says it is undertaking a complete review of its IT security so as to further strengthen its infrastructure, adding that it has already taken several measures to minimise the possibility of a reoccurrence.