Alleged Portmore serial rapist charged after being linked to another case 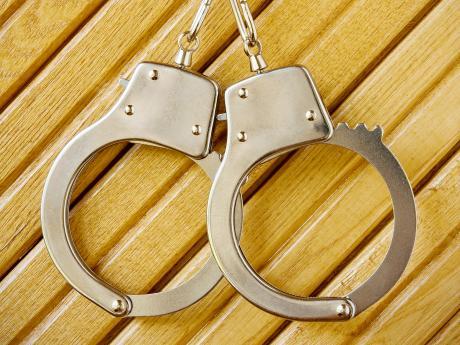 The St Catherine South Police are reporting that DNA tests have conclusively linked a man accused of being a serial rapist to another case.

Twenty-eight-year-old Chaddane Harris of Bridgeport in Portmore, St Catherine has since been charged with rape, robbery with aggravation, burglary and grievous sexual assault.

The police say the charges stem from a December 2018 case in which a woman was allegedly sexually assaulted in her home.

The police say several items were also stolen from the house.

As a result of the new DNA information, they say investigators are widening the scope of the probe to include similar cases in other divisions.

The team of investigators, led by sleuths from the Portmore Centre for the Investigation of Sexual Offences and Child Abuse, have charged Harris with several counts of rape as well as other crimes including grievous sexual assault, robbery with aggravation, housebreaking, burglary and larceny.