IRIE FM and Ministry of Labour in talks 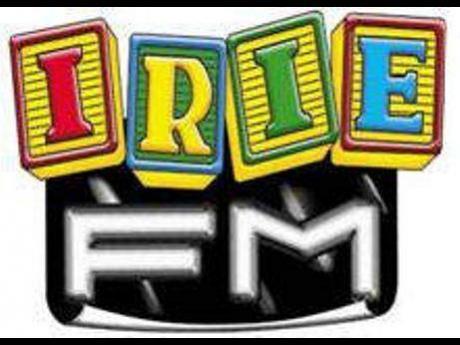 Talks are ongoing between IRIE FM and the Ministry of Labour and Social Security over a dispute between the St Ann-based radio station and its employees, who were issued with letters indicating they would be laid off.

The Gleaner understands that some 27 employees, including well-known broadcaster, Bob Clarke, one of the founding members of the station, have been, reportedly, issued with the letters.

The station went off air late last month, as employees stopped working in protest against the management's decision to lay off six employees.

Following talks with the Ministry of Labour, the workers returned to work and to the airwaves.

However, an employee, who asked to remain anonymous, said letters were issued again on Monday to more workers. The source said those who have been retained by the station are to receive a salary cut.

When The Gleaner contacted Debbie-Ann Dewar, managing director at the radio station, she said she had no comment on the issue.

However, permanent secretary in the Ministry of Labour, Colette Roberts-Risen, said although she could not provide details, she could confirm that discussions are currently being held with the IRIE FM's management team.

IRIE FM has said the lay-offs are in response to the economic downturn being experienced as a result of COVID-19.