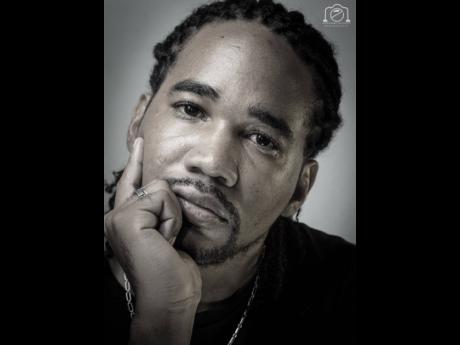 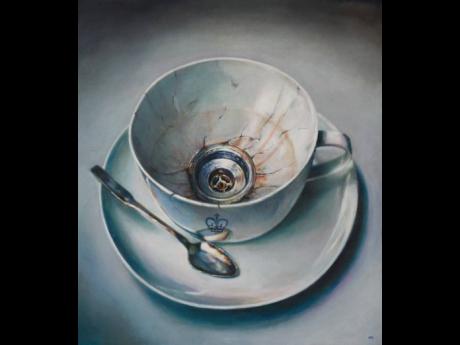 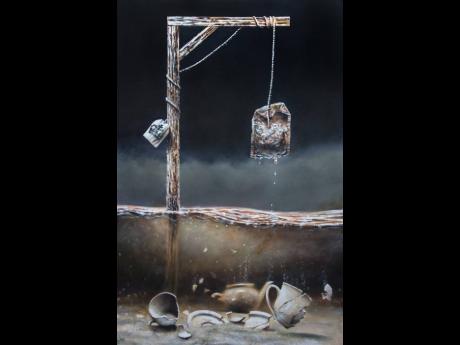 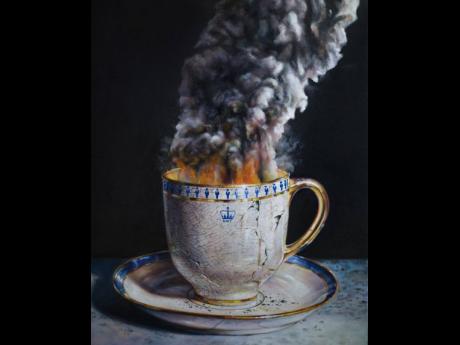 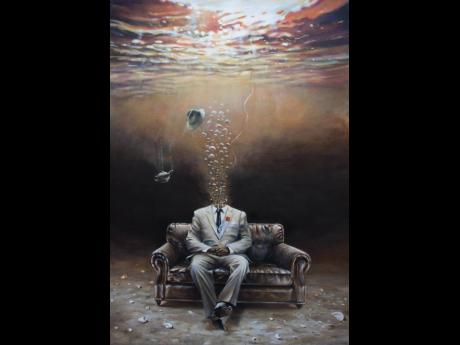 For many, the way we once saw the world has evolved since COVID-19. Despite the challenges of the virus, it has managed to somehow unlock or accelerate the digital realm from an accessory to mandatory.

With that in mind, fine artist Michael Elliott has taken a leap of faith, tapping into the modern movement by hosting his very first virtual art exhibit. The painter and photographer told Living that while no one could brace for the impact of COVID-19, the fact that its appearance brought along social distancing, quarantine, rules and curfews did not bode well for his career. Showcasing his art through a physical exhibition was out of the question.

So Elliott decided to transition into the online space. That gave birth to the virtual Windrush Exhibition. “It has always been my intention to do a show related to the Windrush series, so I have made the shift to the virtual space with a show I call ‘The Wind at the Docks’,” he shared.

The Windrush series began during the summer of 2018. Elliott chose Windrush because it spoke to a pivotal time in world history – immigrants in Great Britain facing deportation amid a tremendous scandal. Intrigued, he conducted extensive research and initiated the creative journey with ‘Storm in a teacup’. It progressed into a beautiful series representing the hardship during that period.

The virtual exhibit, he said, is an augmentation of reality through the employment of pictures he took of the old Victoria Pier dock on the waterfront in downtown Kingston. “I had taken photographs from different angles, and I used these stills as my virtual space to exhibit the work,” he added.

While he argues that he will miss the physical engagement with his artwork, he embraces this new frontier, noting that the virtual space is cost-effective and there are no limits to what can be achieved with artistic licence. Providing this virtual experience gives Elliott the opportunity to showcase himself to the world and not just in one space. He hopes to achieve a better understanding of online marketing styles, presentation and the variety of different templates. “I also want to establish an even greater following online, which could lead to more creative collaborations and also sales of my work.”

If you’re interested in the virtual viewing, jump on board Instagram: @kingstoncreativejm or YouTube: Kingston Creative for the ‘The Wind At the Docks’ on Saturday, May 23 at 5 p.m. Visit www.studiomichaelelliott.com for more information.