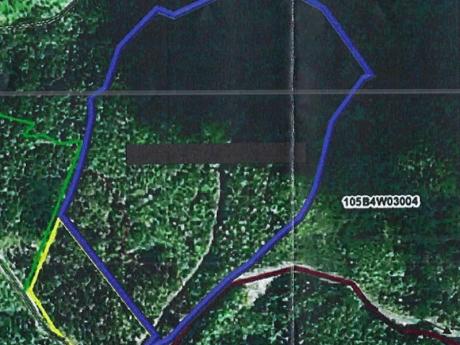 The National Land Agency (NLA) has withdrawn an offer to lease lands bordering the protected Holywell National Forest Park in St Andrew for the construction of a private dwelling.

Executive director of the Jamaica Conservation and Development Trust (JCDT), Dr Susan Otuokon, told The Gleaner this afternoon that she received an email from the NLA’s head Elizabeth Stair advising of the decision.

The JCDT is a non-government organisation that manages the Holywell National Park on behalf of the state.

The park falls in the wider Blue and John Crow Mountains National Park, a protected area with world heritage status.

Otuokon wrote to the NLA on June 11 “strenuously objecting” to the offer she said was being made for lands within the national park and the buffer zone of the park, without the non-objection of the JCDT.

“We certainly feel that we have an obligation to protect this country’s natural heritage for the people of our country, as should you, and not look to be divesting any portion of it to any single influential person in the society,” she told Stair.

The JCDT head explained that while the organisation is a leaseholder, the nature of the lease makes the situation akin to that of a freeholder, which includes the right to object to a change in use of land not consistent with the preservation and use of a national park.

There was instant public backlash this morning following Jamaica Observer’s publication of news that bids were scheduled to be opened today and that a government minister has an interest in the lease.

The NLA said the seven point seven-acre land was to be used for a residential single-family dwelling for 25 years at $120,000 per year.

Offers were expected to be deposited by 1:00 p.m. and opened 15 minutes later.

The Jamaica Environment Trust has expressed concern that such an offer could have been contemplated.

“The fact that this was even considered speaks to numerous underlying structural and legislative problems associated with protected area management and environmental conservation in Jamaica,” the group said in a Twitter post.