Susan Bogle was shot in the chest, autopsy reveals 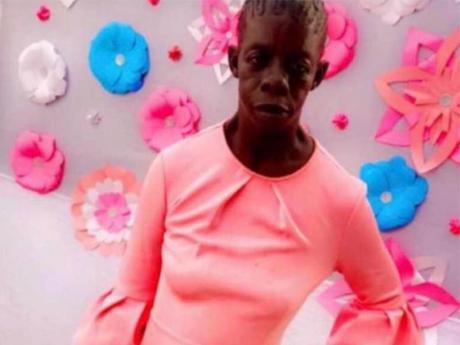 Susan Bogle, who was shot during a police-military operation in August Town, St Andrew last month,  died from a single gunshot wound to the chest, an autopsy has revealed.

The Independent Commission of Investigations (INDECOM) says the autopsy, conducted on June 12, was performed by a government pathologist with an independent observer at the request of the family present.

The finding counters claims by residents and relatives, in the initial stages, that Bogle, who was disabled, was shot multiple times in the May 27 incident.

Bogle, 44, was shot and killed at her house on Bryce Hill Road in August Town allegedly by a member of the military on May 27.

INDECOM says it is awaiting the official post-mortem report and the results from ballistic examinations.

Reacting to the results of the autopsy, Bogle’s son Omari Stephens, renewed his call for justice.

“Been trying to find words to express my rage, while respecting the time it takes for investigations. But, I really am furious as to why it’s taking so long to inform my family who killed my mother. The post-mortem confirmed what we already knew. Interviews are done. Need answers,” he said in a post on Twitter.