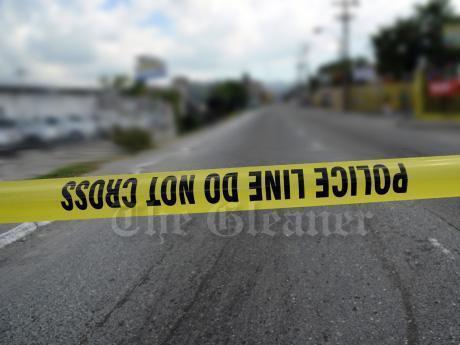 A collision involving two motorcycles in Hanover resulted in the instant death of two men, after one of the bikes burst into flames. A third man died in hospital.

The incident occurred yesterday evening in Green Island in the parish.

The three men, two riders and a pillion, have been identified as Dane Wedderburn, of Caudwell district; Troy Myrie of Salt Spring district, and Rajay Parkins of Green Island, all in Hanover. All three were labourers.

Reports by the Green Island Police are that about 9:40 p.m., Wedderburn was riding a motorcycle, with Parkins as his pillion, from Cousins Cove towards Negril, when, on reaching the vicinity of the Green Island Bridge, he collided, head-on, into the motorcycle being driven by Myrie.

The impact resulted in one of the bikes bursting into flames. Both Wedderburn and Myrie received significant burns and died on the spot. Parkins was rushed to the Noel Holmes Hospital in Lucea, where he died while being treated.

The Hanover Traffic Department has commenced an investigation into the crash.