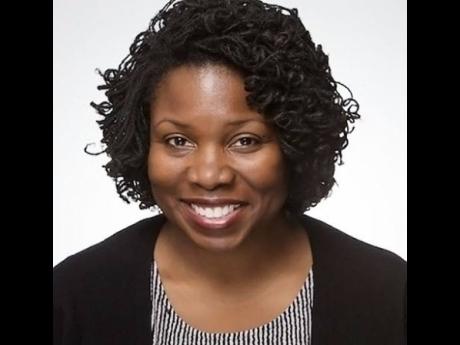 Newly elected president and first black leader of the Elementary Teachers of Toronto (ETT), a local body of the Elementary Teachers Federation of Ontario, Jennifer Brown, will be looking to make solid changes to how issues affecting black teachers and students are addressed. Her two-year tenure began July 1 – Canada Day. With more than 11,000 members, the ETT is the largest teachers’ local in Canada, and well placed to take on issues of discrimination and outright racism, which Brown admits exists systemwide and is a major concern.

“... to deny it is to lie to ourselves,” she says. She wants instead to “call it out and look for solutions to tear down systemic barriers by identifying and fixing them. That is my goal, I’m working on it now, right now, because there is no place for it.”

Pointing to her own experience of discrimination as a child, the Toronto-born educator says it was not until she moved to Mississauga at the age of seven and was in Grade Three that she realised she was black.

She said she even experienced taunting by children because her hair looked different. Other experiences also impacted her.

“I never saw a teacher who looked like me. Growing up, it was not something that I saw myself as becoming. I got to Grade 11 and that’s the first time I saw a black teacher. She was the only one in the entire school – Miss Hope Edwards – I remember her name.”

Brown wanted to be a teacher before seeing Edwards, but did not know that it was possible until she saw the educator.

She says her election to the post is a chance to make positive changes.

“I would love to maintain that level of engagement from the members in their overwhelming mandate that they have given to myself and my colleagues who are the leaders of this locale,” she says.

Brown is a first-generation Canadian of Jamaican descent whose parents hail from Cornwall Mountain, Westmoreland and immigrated to Canada in the 1970s. Her service history includes 12 years on the executive, where she has worked with four ETT presidents, serving in a variety of capacities: chief negotiator, grievance coordinator and vice-president.