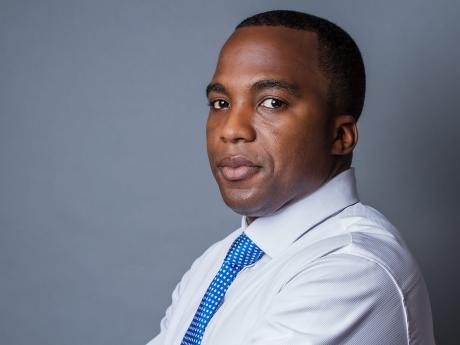 Generation 2000 (G2K), the young professional affiliate of the Jamaica Labour Party (JLP),  says it is confused by recent utterances made by Dr Peter Phillips, leader of the People’s National Party (PNP).

G2K said it noted that Phillips had called for "transparency and full disclosure with regard to Holywell, which was juxtaposed by his support for Hanover Western MP Ian Hayles’ injunction to bar the tabling of an OCG report in Parliament".

"These inconsistencies have caused us to question the sincerity of Dr Phillips and, by extension, the PNP.  Jamaica deserves better,” said G2K President Ryan Strachan.

In a Gleaner article this morning, it was revealed that Phillips recently wrote to Governor General Sir Patrick Allen, objecting to the proposal to extend the tenure of Paula Llewellyn as director of public prosecutions (DPP).

“I have the most strenuous objection,” Phillips said. He argued that his view was based on a range of issues, including what he termed the “many deficiencies” in the conduct of the Office of the DPP during Llewellyn’s 12-year tenure.

He added: “Jamaica’s reputation as a jurisdiction rife with corruption has grown in this period, and it is troubling that in such an environment, the Office of the DPP, from all objective accounts, has a poor track record in the prosecution of corruption cases.”

G2K says while it accepts that the Opposition is within its right to express an opinion on the occupant of the Office of the DPP, they are, however, questioning the reason given for wanting an end to the DPP's tenure.

"We are led to question the substance of an allegedly 'poor track record on corruption prosecution' as the primary reason, when the DPP was successful in what is believed to be the biggest fraud case at a municipal authority in Jamaica’s history, the Manchester Municipal Corporation fraud trial. Unfortunately, the reasoning is not aligned with this and other outcomes in the public space. For clarity, we join with the Government in supporting the proposal to extend the tenure of Paula Llewellyn, QC, as director of public prosecutions,” said Javin Baker, G2K general secretary.