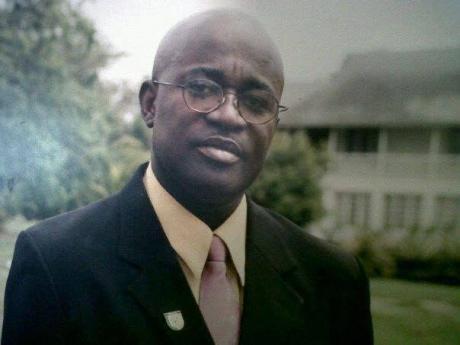 The Hanover Municipal Corporation (HMC), which has reportedly been losing a substantial amount of revenue due to various breaches, is now taking steps to increase its revenue collection with the hiring of a revenue/commercial services manager.

Peter Doman was officially introduced at the monthly meeting of the HMC recently by Lucea Mayor Sheridan Samuels, the chairman of the HMC, who explained that he will be spearheading the corporation’s attempt to heighten its revenue collection.

David Gardner, chief executive officer of the HMC, said the post has been available for some time, but the duties were being carried out by the budget and revenue officer.

“We had the office some years before. We were using, at one point, the budget and revenue officer (to carry out the responsibilities), but this position is really different from the Budget and Revenue Office. This position really has a lot of emphasis on revenue generation, developing the revenue sources, enhancing them, and maximising collection from them, basically, which includes all the commercial entities as well. It has to do with even identifying new sources of revenue that exist, that we are not currently using,” explained Gardner.

He explained that there will not be any overlapping of responsibilities between the Enforcement and Compliance Department, which used to go all out to increase the revenue to the corporation, and those of the newly manned Revenue/Commercial Services Department.

“Their (the Enforcement and Compliance Department) primary role is compliance. Because that person (revenue/commercial services officer) was not present ... we tried to allow them to sort of give their approach a kind of focus that would impact directly on revenue as well, but their primary function is compliance, and if you have compliance, it is expected the revenues will come in,” the CEO said.

Gardner also noted that the employment of the new revenue/commercial services officer is to ensure that, in addition to having compliance, the HMC will further enhance and maximise its revenue potential.

According to a statement in the mayor’s announcement document, which was distributed during the meeting, Doman will be responsible for the proper management of all markets, abattoirs, transport centres, cemeteries, sanitary conveniences, and other commercial entities which fall under the authority of the HMC.