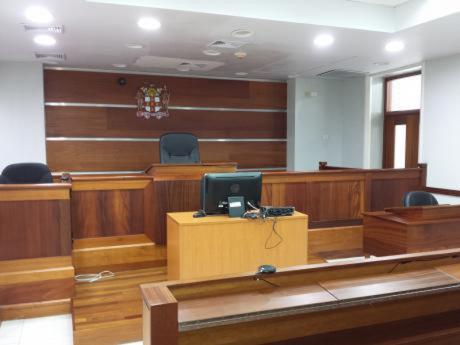 The Supreme Court today ruled that the constitutional rights of a five-year-old girl were not breached in 2018 when she was denied access to the Kensington Primary School in Portmore, St Catherine because of her dreadlocked hair.

The child’s mother, Sherine Virgo, insists that she will not cut her daughter's hair despite the ruling of the court.

In August 2018, Jamaicans for Justice (JFJ) obtained an order preventing the board of management from blocking the girl’s admission.

The injunction was filed on behalf of the parents of the child, who were given an ultimatum by the school that their daughter had until August 29, 2018 to remove her locks to enter grade one in September in keeping with the school's policy.

The human-rights group challenged the school's position on the basis that enforcement of the rule would violate constitutionally protected human rights of the child and her family and that no other remedy existed to prevent the threat of that violation, given the school's demand.

In its decision, the three-member panel ruled that the declarations sought would not be granted as the father had no legal standing to bring the action and that the constitutional right of the young girl has not been violated.

NOTE: An earlier version of this story had incorrectly said in their ruling, the judges said the JFJ had no legal standing. That, in fact, should have been the father who was the first claimant.