Sheikh Abdullah el-Faisal extradited to US on terrorism charges 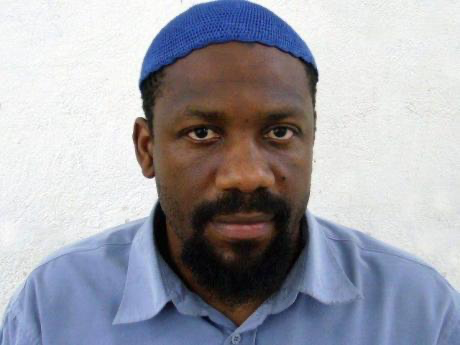 He was deported from the United Kingdom to Jamaica in 2007 after serving four years of a nine-year prison sentence in London where he had been convicted of three counts of soliciting the murder of Jews, Americans, Hindus, and Christians and two counts of using threatening words to stir up racial hatred.

Jamaica extradited el-Faisal to the US to face terrorism-related charges in New York City.

He was taken by the US Marshals Service along with the New York City Police Department.

Minister of Justice Delroy Chuck signed a surrender warrant to the US for el-Faisal on July 29.

He was arrested by the Jamaica Constabulary Force in August 2017 and had been in custody since then.

He fought his extradition to the US for approximately three years, and his last appeal was denied by the Court of Appeal.

A judge in the St Catherine Parish Court last week ordered the forfeiture of just over half a million dollars from el-Faisal to the state.

The order was made following an application by the Financial Investigation Division under the Proceeds of Crime Act.